As the deadline looms (tomorrow) for New Jersey’s governor Chris Christie to either sign-in, veto or approve by default local online gambling laws, it seems that a few other US states are also looking more seriously at the possibility of similar legislation.

An interesting article in today’s Wall Street Journal suggests that regardless of whether or not the New Jersey law gets up, it has proved a catalyst for softening state legislature attitudes to intrastate net gambling provisions.

Under the New Jersey bill, Atlantic City casinos will be able to offer online casino games to residents of New Jersey.  The upside for the state government is of course gaming tax revenues – revenues that are sorely needed to help plug holes in budget deficits.  Propping up a struggling casino industry is also seen as important.

Of course New Jersey isn’t alone when it comes to fiscal pain.  Nor it seems are they alone in recognizing online gambling as a possible new revenue source.

Iowa’s legislature is already considering a bill that will legalize online poker within that state and according to the WSJ, California and Florida are also considering similar bills.

Recent developments in Canada  serve as a reminder that once one state or province blazes the trail with regard to legalized intrastate online gambling, others can be quick to follow suit.  The domino effect in Canada has been nothing short of remarkable.

Experts on the US situation suspect something similar could occur there. According to respected online gambling legal authority Anthony Cabot, once the first US state gets a law up, “you will see other states go ‘aha.’ It will spread very rapidly.”

Of course the difference in the US is that states will have to contend with the U.S. Department of Justice who maintain their staunch position that online gambling, country-wide is unlawful.  They have been conspicuously silent on developments in New Jersey, but a legal confrontation should this or another state law get the nod, can’t be ruled out.

Another road hump that, certainly New Jersey and quite possibly other states will need to contend with, are powerful lobby interests opposing state based online gambling.  And some of this opposition is coming from surprising sectors. The anti-gambling/problem gambling lobby you expect. But also opposing the New Jersey measures is Caesar’s Entertainment who believe it will upset chances of getting a federal regulatory regime up and running.

But momentum is a strong force.

If enough states want to go down this path and their legislatures are as overwhelmingly supportive of such measures as New Jersey’s was, then it becomes hard for the Justice Department, the anti-gambling lobby and Caesars et al to hold up a crumbling dam wall with so many cracks appearing in it. 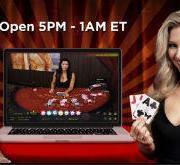 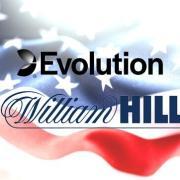 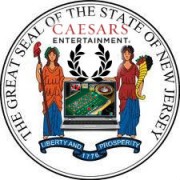 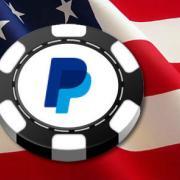 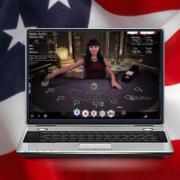 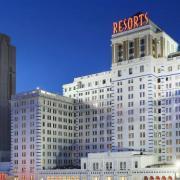 Evolution Gaming – sharp and getting sharper 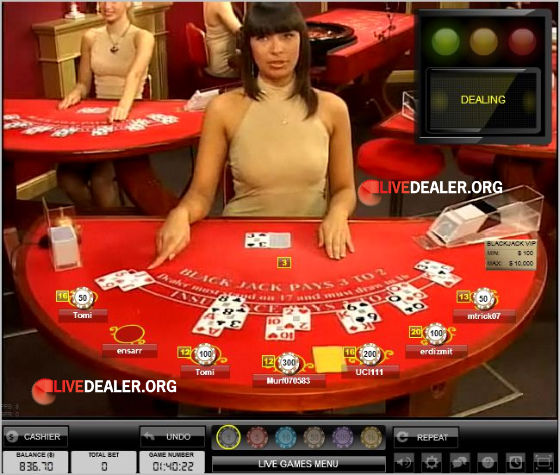