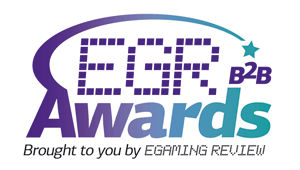 EGaming Review magazine are holding their B2B Awards for 2011 this coming Tuesday night at Chelsea FC headquarters in London.

It’s the second year these awards have been held, aimed at recognizing the best and brightest suppliers of technology products and services to the online gambling industry.

Once again they’ve included a live gaming category, titled Live Casino Supplier of the Year and the shortlisted nominees for the award have been announced as:

Evolution Gaming and Playtech would be juggling favouritism with Visionary iGaming and Media Live the dark horses.  If either Comtrade or Portomasa win then someone will need to have a serious chat to the judges and make sure they don’t smoke so much weed during deliberations next year.

If I had to put money on the winner…hard to go past Evolution Gaming.  Last year they won this award as well as Software/Network Rising star of the year so the judges do love ’em and they haven’t gotten any worse during the past 12 months.  They’re also one of the events major sponsors this year…call me a cynic but I can’t see this hurting their cause even if it shouldn’t be relevant.

All will be revealed Tuesday night! 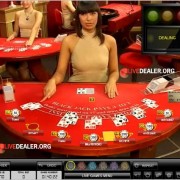 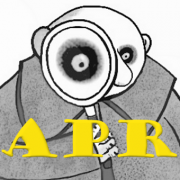 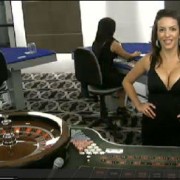 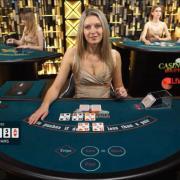 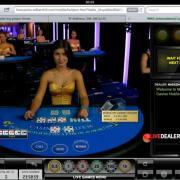 Julija – Our live dealer of the week 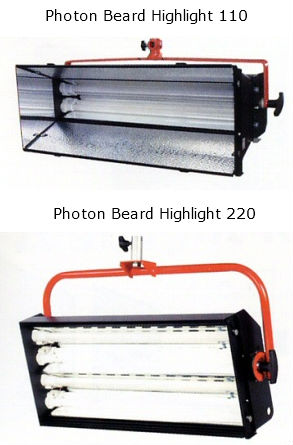