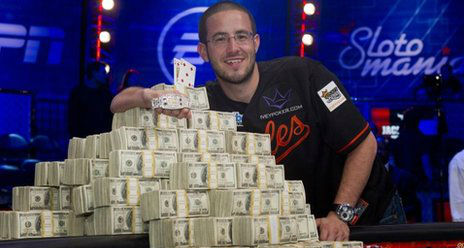 At the ripe old age of 24, Greg Merson is today $US8.53 million richer after winning the World Series of Poker Main Event in Las Vegas.

The win came after a  marathon 399 hand final table, culminating in 11 hours of 3-hand play between Merson, Jesse Sylvia (2nd) and Jake Balsiger (3rd). During those 11 hours all three players held the chip lead at some stage.

The first to go was Balsiger who at 21 was looking to become the WSOP Main Event’s youngest ever winner. Not to be. But with $US3.8 cash in his bank account I can’t imagine the ASU political science major, and poker amateur will be too upset with the outcome.

Jesse Silvia, the old-timer of the top 3 at 26 years of age, takes home $US5.3 for his second placing. He should also be pretty chuffed once he gets over the ‘what could have been’s’. His biggest tournament result before this was a $15,000 2nd place in the 2008 Mega Stack Series.

Suspect it may be a rather large night in Vegas for these three lads and their entourages! 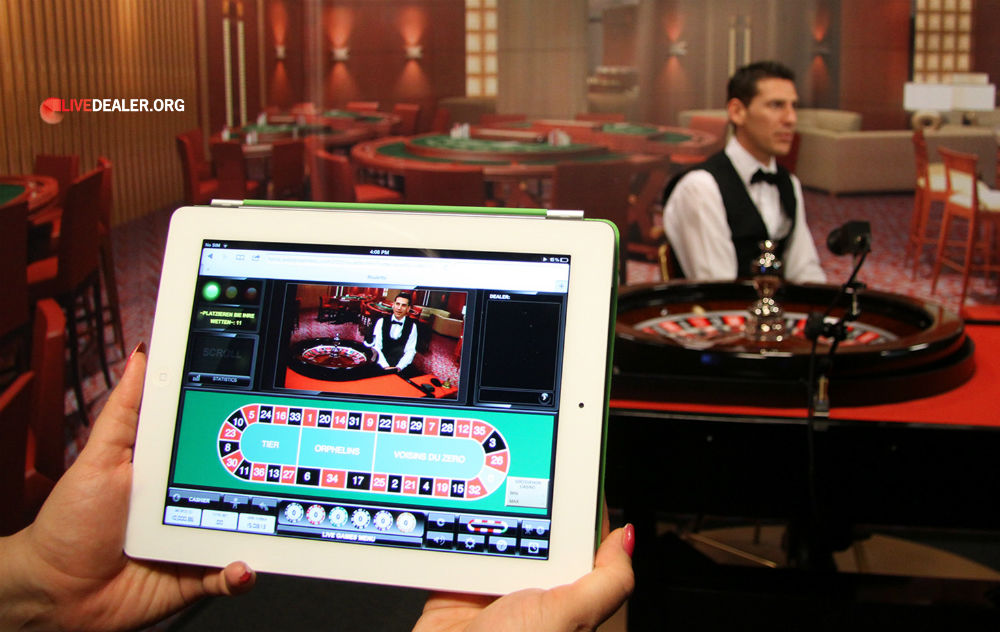 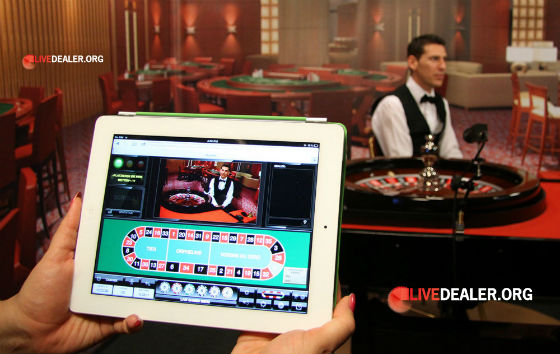