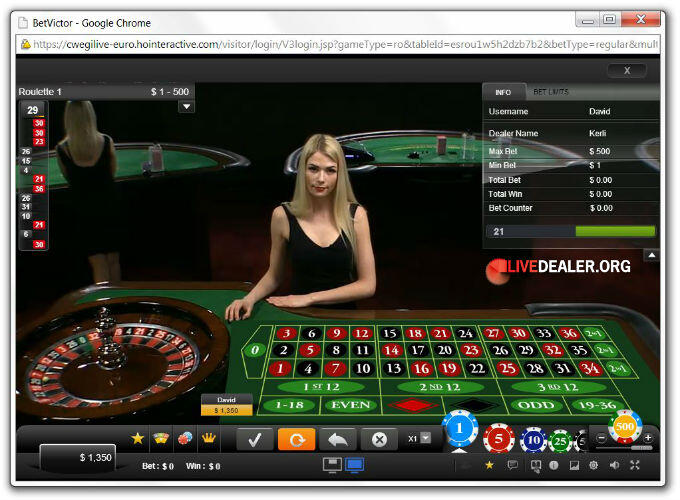 The Paroli Betting System is also referred to as the Reverse Martingale or Anti-Martingale. This isn’t because it is known to reverse losses caused by using Martingale, but rather because it employs a positive bet progression methodology with bets doubled-up after wins, which is the opposite of Martingale where bets are doubled after losses.

Paroli betting has a long history (proof that gamblers are a stubborn lot), dating back to as early as the 16th Century when it was used in the Italian card game known as Basset. The name is derived from the Latin par, meaning to equal or match (Parlay has a similar derivation).

Today it is used by some gamblers as their weapon of choice for beating games offering even money bets including baccarat, sicbo and commonly roulette’s red/black, odd/even, high/low.

It’s a simple system I’ll give it that much. No complicated number sequences to reference like Labouchere or Fibonacci.

Just start with a single unit, even money bet, then:

Effectively, you’re chasing a 3-win streak during which your bets are doubled up. Some more adventurous proponents of Paroli extend this to a 4-win streak but this is less common.

Example of Paroli in action

Looking at the positives first, Paroli is less likely to get you into difficulty than some of the more aggressive negative progression systems.

Your maximum bet will be limited to 4 times your starting bet, and you only get there after 2 successive wins anyway. As long as your starting unit bet isn’t anything silly, you will neither run into problems with upper table limits, nor will you find your required bet amount soaring to dizzying heights. Like Oscar’s Grind, it’s a pretty conservative system in terms of bet progression.

The idea behind the Paroli system is that winning and losing streaks are always going to occur. If losses can be limited during losing streaks while gains are enhanced during winning streaks then at the end of the day the player should come out on top, right?

There is a slight problem with this logic. It’s the same problem that all systems relying on outcomes from a series/sequence/group of roulette bets rather than individual outcomes fall into. At their foundation is the premise that outcomes in the series are in some way dependent on, or related to each other.

For the game of roulette, they simply are not. 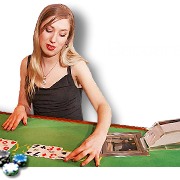 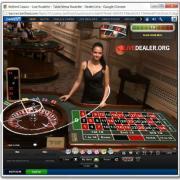 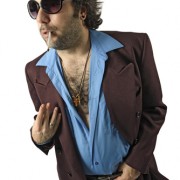 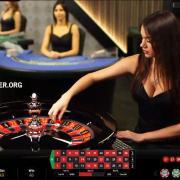 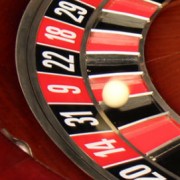 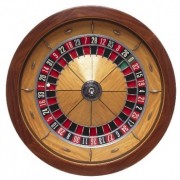 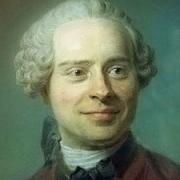 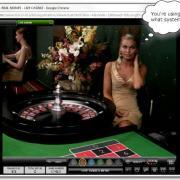 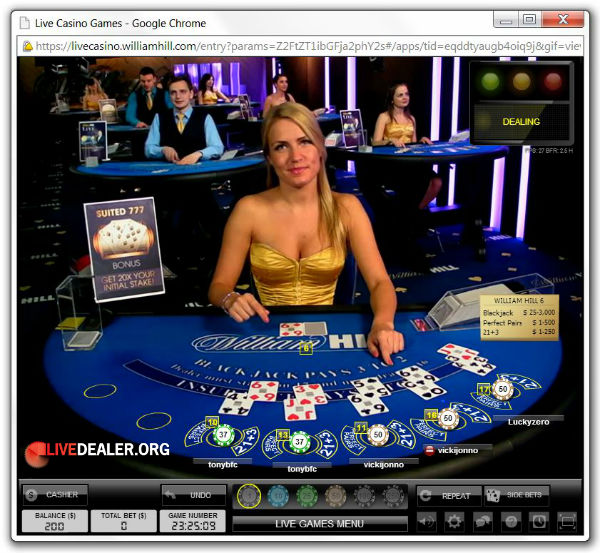 EPL Could Lose its Asian Betting Sponsors
Scroll to top