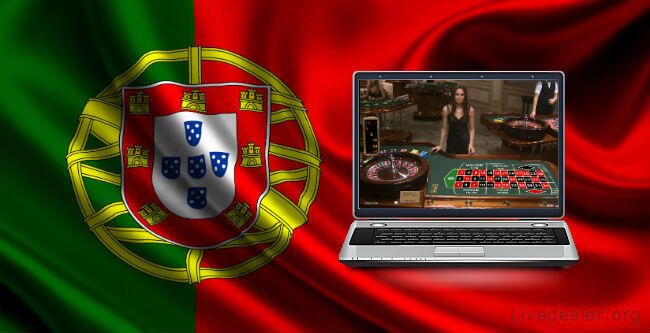 When the law was passed earlier in the year, the consensus among analysts and industry bodies seemed to be that most operators would find the proposed tax structure to onerous. Throw in administrative costs of compliance and the fact that it’s far from the biggest market in the world and it may well be a case of too much effort for too little (if any) reward.

Back in May, Portugal’s Secretary of State for Tourism, Adolfo Mesquita Nunes told the press, “we want to sign up as many operators as possible, particularly international operators.”

To date there haven’t been a whole lot of press releases from operators bragging about their new ‘.pt’ domain and Portuguese license. Some, like 188Bet and William Hill have chosen to opt-out from the beginning.

The government is hoping to raise €25 million annually from new licensees. 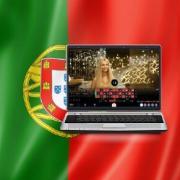 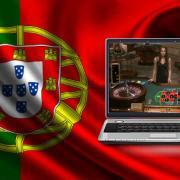