Blog
You are here: Home / Blog / ramblings / Betting on esports

I’ve just had another of those moments when I think, I’m no longer part of the younger generation.

The first came when planking became a social media sensation. The second when I had to ask a friend to resend a text message in English. These days they come thick and fast.

The fact that there is a now burgeoning market for betting on esports is the latest reminder.

Fair question, and precisely what I was wondering on learning that Betway had recently become the first major UK bookmaker to launch an esports betting portal.

Have you ever heard of StarCraft II, Dota 2, League of Legend, Call of Duty, or Counter Strike?

They’re all very popular video games. Different themes and characters but similar aim by the looks…kill or be killed. These games have become so big that there are now tournaments where professional players (yes, people now make a good living playing video games…cue another of those getting old moments) can compete to decide who is the best of the best.

Seems there aren’t enough real life sports competitions to bet on these days.

At the bottom of Paddy Power’s  A-Z betting menu you’ll now find the esports category. There you’ll find a number of betting lines on the Starcraft 2 World Championships: Kane at 7/4 to beat Zanster, Elazer at 2/5 to triumph over Hitman. Unibet  are taking bets on the StarcraftII Star League (not sure if this is the same tournament) with good odds being offered for Rogue (3.25) to defeat Rain (1.30). William Hill have bet lines open on a bunch of tournaments currently: Dota2, Starcraft2 and League of Legends.

Meanwhile, as already mentioned Betway now have an entire portal dedicated to the genre with win and in-play bets offered on a list of games and tournaments long enough to give Sheldon from Big Bang a stiffy.

Now if you’ll excuse me, time to put a couple bucks on the KT Rolster Bullets in the LOL LCK Summer PlayOff Finals. 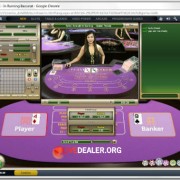 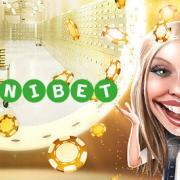 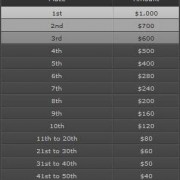 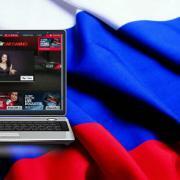 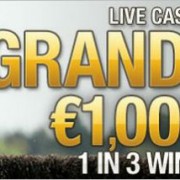 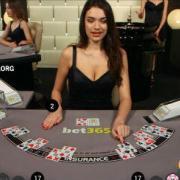 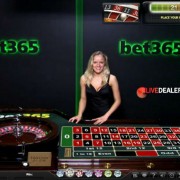 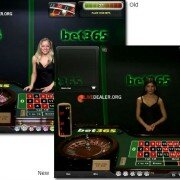 Tamara – Our live dealer of the week