Awards are a funny things.

Henry Kissinger won the 1973 Nobel Peace Prize despite leading a bombing campaign that killed hundreds of thousands of Cambodians that very same year. Surely anybody on earth not responsible for the deaths of hundreds of thousands of people in 1973 (possibly everybody else on earth besides Kissinger I would’ve thought) would have been more deserving of a peace prize that particular year than Henry?

There’s no doubt the judges don’t always get it right. Especially when there’s an element of subjectivity involved.

Throw into the mix a slightly conflicted judging panel whose members have varying levels of connection to award nominees and a healthy dose of politics and you’re not always going to get results that are beyond question.

The winner of ‘Online Casino of the Year‘ at a major industry awards isn’t necessarily the best online casino. But it’s probably fair to say it would also be far from the worst (I doubt the iGaming industry gets it as wrong as the Nobel Committee).

What is clear, is that winners of these awards do brag about them and losers covet them; so they must mean something.

The EGR Operator Awards, EGR B2B Awards, Global Gaming Awards, International Gaming Awards and Gaming Intelligence Awards seem to have established themselves as the trophies worth winning. Particularly the prestige categories in each.

For players out there who value the opinions of ‘industry experts’ and rate an award, we’ve put together a page called ‘award winning live online casinos‘, that sets out major category winners of these awards. 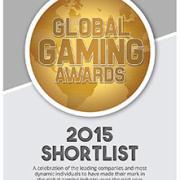 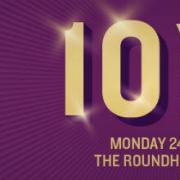 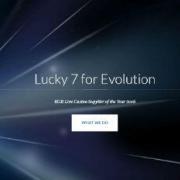 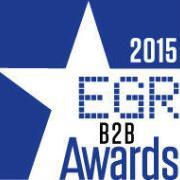 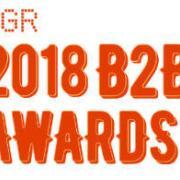 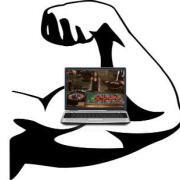 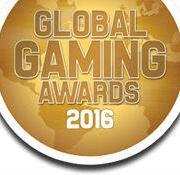