Georgia the country that is…not the US state.

I knew two facts about Georgia (the state); it hosted an Olympics, and is home to the Coca Cola Corporation.

That’s two more facts than I ever knew of about the country of Georgia. That is until being introduced to the workings of Authentic Gaming and more particularly their live roulette table streamed from inside the Hilton Casino International in Batumi Georgia.

According to Georgian media reports, special commissions within the parliament are working with the Ministry of Finance on new online gambling regulations. The late mail suggests those regulations may take the form of a complete ban.

Deputy Finance Minister of Georgia Lasha Khutsishvili confirmed to media that regulations are being discussed, and also questioned whether a ban was the right direction to take.

“We analyze the world experience to understand how effective are those or other measures taken with respect to online gaming. The international practice shows that at present there are no effective mechanisms to actually prohibit online games. Millions are spent from  the state budget on such measures, but in vain…The Finance Ministry is also considering this issue from the point of view of fiscal policy, full control over the Internet is associated with very high costs”

The Republic of Georgia wouldn’t have to look too far for examples of ineffective measures to ban online gambling. Their neighbours to the north (Russia) and south (Turkey), armed with far larger budgets have attempted bans of their own with limited success. 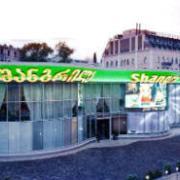 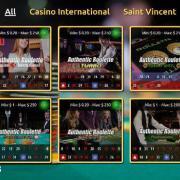 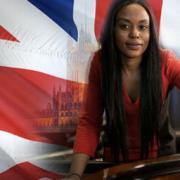 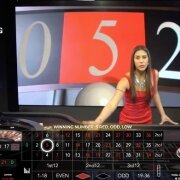 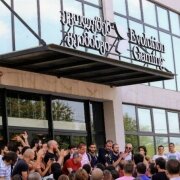 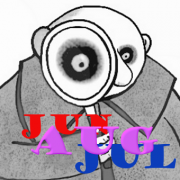 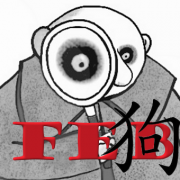 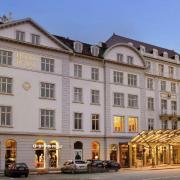 Noela – Our live dealer of the week