Blog
You are here: Home / Blog / ramblings / The man who bets $3 billion a year

We were introduced to Zeljko Ranogajec a few years back in a post about the biggest ever table game wins. That post referenced an article in the Australian publication, The Daily Telegraph which speculated that he wagered around $1 billion a year. Turns out that was a gross underestimate.

Who is Zeljko Ranogajec?

Ranogajec was born, raised and educated in Tasmania (that little island at the bottom of Australia). A talent for mathematics and a bent for gambling saw he and friend David Walsh spending considerable time on blackjack tables around Australia, until their advantage play skills saw them run out of casinos that would let them play.

Keno and horse race wagering are the bets of choice now, or at least they were when the otherwise very secretive professional gambler was forced to reveal details of his exploits in various court proceedings – in particular a 2012 dispute with the Australia Tax Office. The ATO wanted to tax the winnings of Ranogajec’s then punting syndicate (the Punters Club. The fact that they were seeking $600 million in unpaid tax and penalties gives you some idea of the scale of his operation to that point.

These days, Zeljko is a bit of a legend in Australian punting circles.

He goes by many names…the Joker, the Loch Ness Monster (large but never sighted) and the less colourful name he has given himself for certain commercial ventures – John Wilson.

He now resides in the considerably more tax friendly Isle of Man and is apparently betting more than ever. Industry best guesses put his annual turnover these days at $3 billion, and he’s not just betting a lot – he’s making a lot of money. 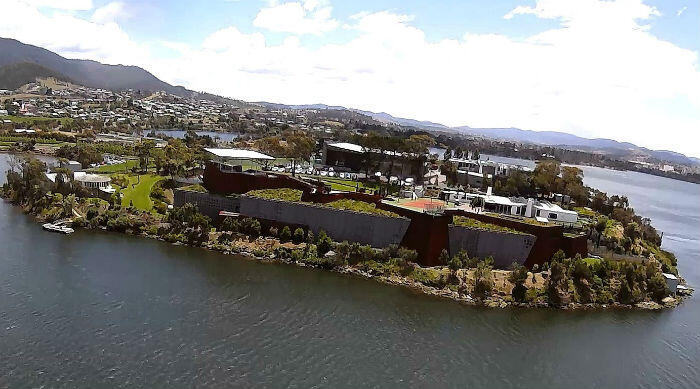 The secret to winning

Funnily enough, the secret to winning is actually losing. Here’s how Ranogajec explained his winning method to a court back in 2012.

You always win. I’m telling you that, if you bet very large, it’s a pari-mutuel pool, you depreciate it so far that you end up getting under fair odds. If you fix something at $8, you get six, but if you get a rebate that puts you into the positive.”

This is all very well, but does beg the questions:

The answer to the first question lies in the workings of the pari-mutuel betting pool.

In a pari-mutual betting pool (‘or tote’) a predetermined percentage of the entire bet pool is returned to punters regardless of the race outcome. No matter which horses place, 92% (or thereabouts) of the bet pool gets paid out, and the tote pockets the rest. They never lose (as distinct from fixed odds bets where the bookmaker can make a loss on an outcome).

Odds change up until the moment horses jump and bets close, constantly recalculating to that point based on bets placed to ensure the predetermined total payout rate is preserved. This is why as a punter, when you bet on a pari-mutuel pool, you get the final odds after the horses jump, not the odds at the time you placed the bet.

For operators, a big pool is a good pool. It’s a turnover game for them…they want 8% of the biggest possible pool.  Also when a pool is very small odds will change too much as bets are placed, which is never a good thing (you place a $50 bet on a horse at the country races because you like the 20:1 odds, but these quickly change to 5:1 after your bet is processed!). Very big punters are therefore welcomed and encouraged to grow the pool. The operator has risk free margin to play with so large rebates can be paid as an incentive.

As to why you and I don’t get a 10% rebate? Well start betting $1 million plus on big races and your bookmaker may be eager to strike up a deal with you!

Unfortunately the story gets worse for us small time punters. If the tote can’t lose and the Loch Ness Monster is making regular profits, that can only mean the payout pool for the rest of us is diluted.

Consider this: gaming industry experts claim that of the 44 Tabcorp Keno jackpots that were won across Australia in 2017, Ranogajec’s syndicate or others like his won 40 of them. That’s a sizeable chunk of the total Keno payout pool that did’t go to any of the other poor mugs sitting in pubs and clubs around Australia feeding notes into the machines.

This is of course is refuted by Tabcorp. And as for the size of the rebate he now gets, this is ‘commercial in confidence’.

Another factor excluding the regular punters from the winning bonanza Ranogajec has enjoyed over the years is the impressive resources he has at his disposal. His bets are big but so is the size of the team he employs to scour the world of betting opportunities and find pools that fit their target criteria.

Computer scientists, data analysts, mathematicians and undoubtedly VIP betting accounts with many, many operators are all an essential part of the syndicate, known as “the Bankroll”.

When their algorithms identify a target pool, they pounce, with a lot of money. 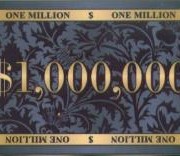