Think you’re travelling pretty well in the financial stakes? Or perhaps you feel as though you’re forever skint, and will never reach that point where you get to feel how the other half live.

Well, chances are you are part of the other half. Don’t take my word for it. Take a look at what the research analysts at Credit Suisse have to say about the matter.

They’ve once again compiled their Global Wealth Report, offering what they claim to be is the most accurate assessment of how wealthy the world is collectively and by various demographics, and how this wealth has changed over the past decade.

If you are feeling poor, then consider this. If you’re net wealth (assets less debts) is more than (US)$ 4,210 then you are in fact part of the other half – the wealthiest half of the adult world.

Owning a single Bitcoin and nothing else puts you well and truly into this wealth class. Owning your MacBook Pro, iPhone and iPad (and nothing else) will just about get you there as well. Read on and you’ll probably find that in global terms you’re actually quite rich.

Credit Suisse’s Global Wealth Report for 2018 is their 9th edition and as always makes for sobering reading. Below are some of the main findings.

All figures are in US dollars.

Total global private wealth in 2018 amounted to $317 trillion, a number so big that it is pretty meaningless to most of us. Putting the figure in context, the world was 4.6% wealthier in 2018 than 2017, extending the streak of rising year on year wealth ever since the GFC put a dent in things.

We may be entering the twilight of the era of quantitative easing and ultra low interest rates, particularly in the US, but low interest rates and money printing from many central banks continued into the early part of 2018, expanding debt levels and asset bubbles around the world.

$317 trillion equates a per adult average wealth of $63,100, also up on the 2017 figure. It’s also substantially higher than the median figure of $4,210 – the difference accounted for by substantial wealth inequality. Although for the first time since the GFC, wealth inequality moderated in 2018. More on this later.

Who are the wealthiest countries? 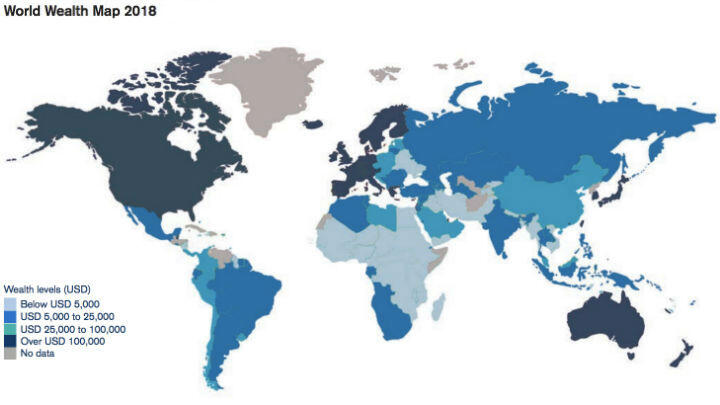 Using average wealth per adult as the measure, the richest countries in the world in 2018 (not a lot of change from 2017), were:

Looking at median wealth, the picture is a little different.

The median is the mid point of a data set, so for a country of 20 million adults, this figure would be the newt worth of the 10 millionth wealthiest adult (or technically the average of number 10 million and number 10,000,001 as that is the true midpoint).

The median is not distorted by outliers in a data set. Multi-billionaires lift the average wealth calculation, not the median. So the extent of difference between a country’s average and median wealth serves as a good indicator of wealth inequality.

A good example is the United States; on the podium for average wealth but coming in at only 18th place (61,670) in median terms. Their average wealth is lifted by a high concentration of millionaires and ultra high net worth individuals.

To be sure we live in worlds of haves (a lot) and have nots. The poorest half of adults collectively own less than 1% of total global wealth. The richest 10% own around 85%. The richest 1% own 47%.

But 2018 marked the first year since the GFC where the richest percentile’s share of total wealth declined. Not a big decline (down from 47.5% in 2017) but a decline nonetheless.

2018 aside, the years since the GFC have seen a steady growth in the top percentile’s share of global wealth. The global recovery has been enjoyed far more by the rich than the poor. 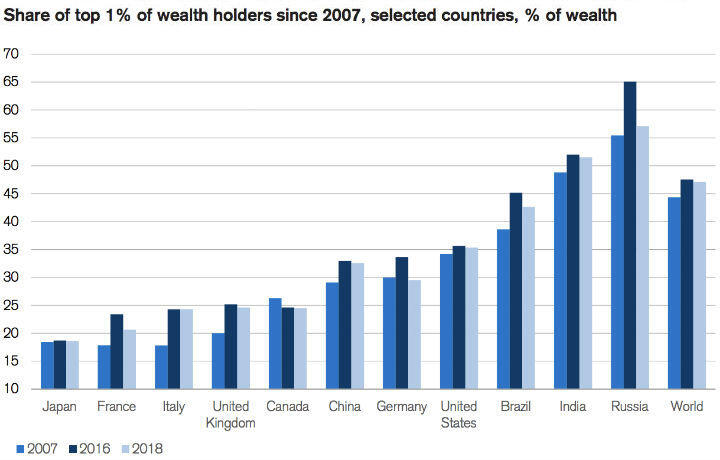 This contrasts with the years 2000 to 2008, referred to as ‘the golden period of wealth creation‘ when total wealth grew and the top percentile’s share of that wealth dropped (from 47% to 43%). Perhaps we’re on the verge of another golden period?

How many millionaires are there in the world? Where are they? 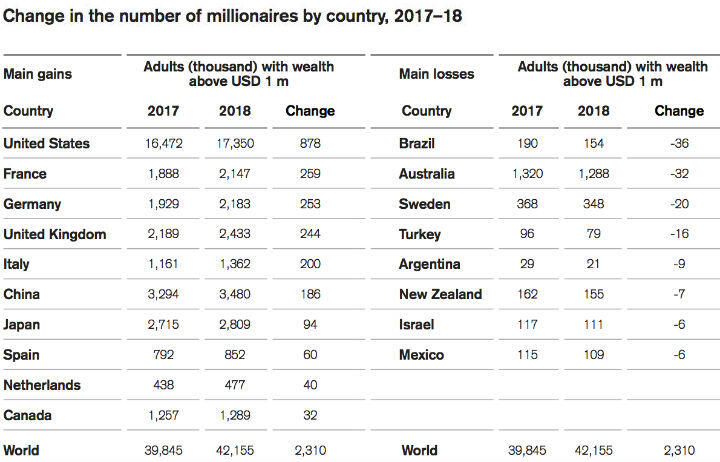 Emerging nations seem to have taken a break from minting most of the new millionaires (China the notable exception).

Where the Ultra High Net Worth Individuals live

There are 149,890 adults worldwide with a net worth above $50 million. Credit Suisse call them Ultra High Net Worth Individuals (UHNW’s). Most of them live in the United States. China’s prominence on this chart continues to grow. 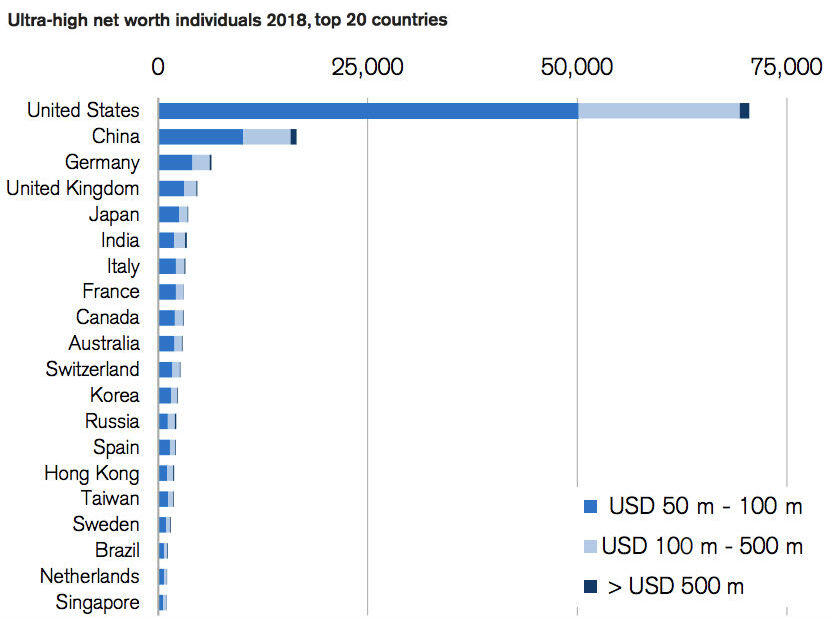 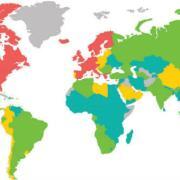 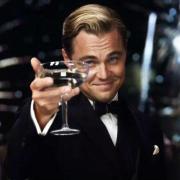 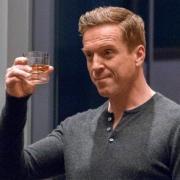 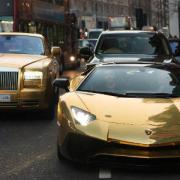 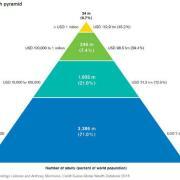 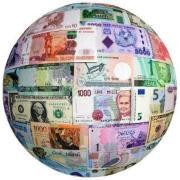