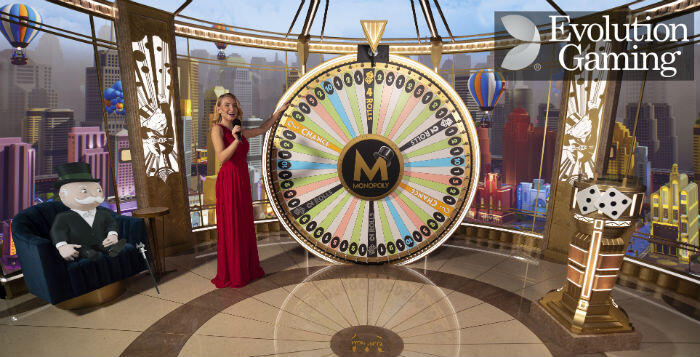 Evolution Gaming have today announced the launch of their MONOPOLY Live game, created in partnership with Hasbro Inc, owners of the Monopoly brand.

While Evolution have waited until today to officially announce the launch of this new game, Monopoly Live has been available at a number of live casinos since late March.

PRESS RELEASE – Evolution Gaming, leading provider of Live Casino solutions, today announced the launch of its unique new game, MONOPOLY Live, created via sublicense from Scientific Games in partnership with Hasbro, Inc. (NASDAQ: HAS). The new game, first unveiled at ICE 2019 in February, is available only from Evolution and further extends the company’s growing range of game show style games.

MONOPOLY Live is an all-new special edition of Evolution’s Dream Catcher money wheel, in which the world’s most popular board game meets Live Casino — complete with augmented reality, 3D Bonus rounds built around the adventures of MR. MONOPOLY, and with the chance of big ‘multiplier’ wins.

“It is a real honour to work with one of the world’s best-loved brands to create such a unique game. MONOPOLY Live represents a real breakthrough in our industry and redefines Live Casino entertainment.

Dream Catcher has been loved by players ever since its launch in 2017 and we are very excited for the launch of this special MONOPOLY Live edition of Dream Catcher. A game like this has never been created before and it leverages some of the most advanced technology available including the use of augmented reality. Our emphasis was on creating an immensely fun game for players and we are confident that it offers players a truly unique gaming experience with the combination of the main money wheel game, the live host and exciting Bonus rounds with MR. MONOPOLY in his 3D MONOPOLY world, complete with all the familiar MONOPOLY game elements.”

“MONOPOLY Live is a very exciting launch for Evolution and its licensees. It is the epitome of the highly visual and entertaining games in our fast-growing Game Shows category. This is a landmark moment for Evolution — to launch a Live Casino version of such an iconic and well-loved game in association with Scientific Games and Hasbro.

At Hasbro, we are always eager to offer fans new, innovative ways to interact with the iconic MONOPOLY brand,” notes Mark Blecher, Hasbro’s SVP of Corporate Strategy and Business Affairs. “We are thrilled to see MR. MONOPOLY transport into a 3D world to host MONOPOLY Live and bring the fast-paced world of real-estate into Live Casino entertainment.” 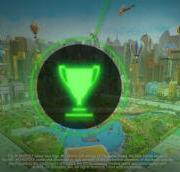 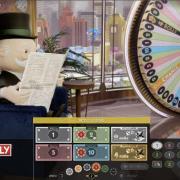 What are the most popular live casino games?