Here’s a headline that grabbed my attention while dong the rounds at various online news services:

It comes from a news release put out last week by Coingaming Group. They’re owners of a number of Bitcoin focused online gambling brands including Bitcasino and Sportsbet.

Now a well proven online gambling category, live gaming is developing pretty quickly these. New names are piling in from everywhere it seems. So it’s not surprising to learn of another studio getting up and running.

“The new studio, located close to the ancient city [in Riga, Latvia], will be known as the Bombay Club High Roller Studio. The Asian themed private salon will be tailored to the Coingaming Group’s VIPs, and will accept wagers upwards of €50,000 per hand.”

So another studio in Riga. Close to the studios of Evolution Gaming, or Playtech perhaps?

Coinbase haven’t launched a new studio. They’ve simply licensed some dedicated tables from inside Evolution’s studio (guess you could say their ‘studio’ is very, very close to Evo’s studio). 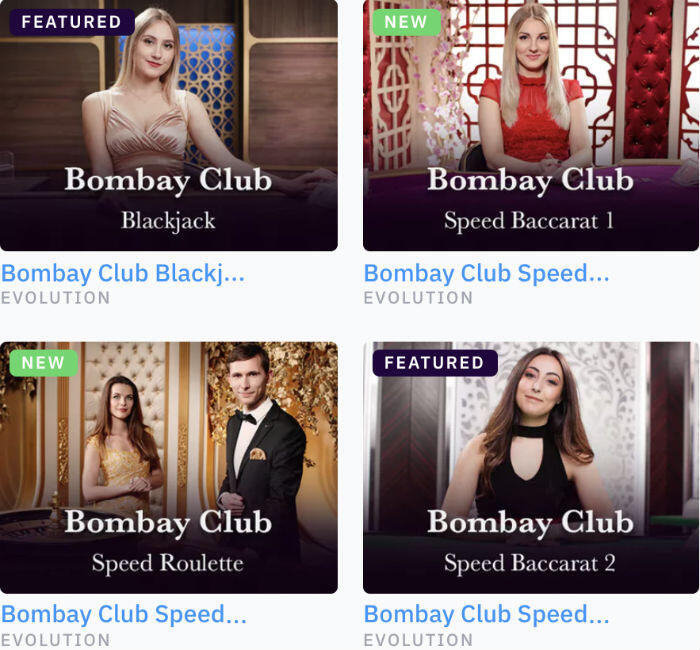 A quick visit to Bitcasino to check out the new Bombay Club tables from this ‘new studio’ revealed that they were in fact Evolution Gaming tables.

Not a bad thing. After all, we do love Evolution tables. But it would be a little less confusing to just tell it how it is. 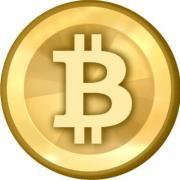 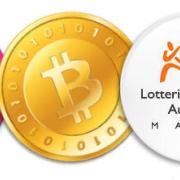 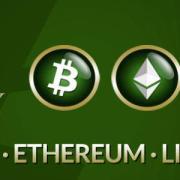 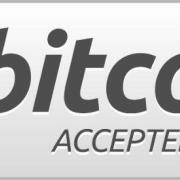 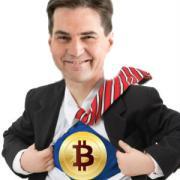 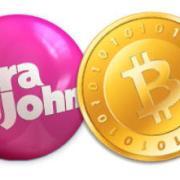 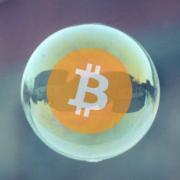