Blog
You are here: Home / Blog / ramblings / Looking back at live dealer gaming in 2019

2018 was the year of in-casino table launches and the beginnings of a US live dealers expansion.

That expansion hit its first speed hump early in 2019, with the Department of Justice about-facing on an earlier about face on their interpretation of the Wire Wager Act. Confused? You’re not the only one. Despite legal and political uncertainty, US state legislatures and the i-gaming industry generally would continue to push on with  ambitions during 2019.

DraftKings announced their plans to adopt Evolution’s Atlantic City studio live dealer tables; the first of a number of deals paying scant regard to the DoJs revised position. NetEnt’s foray into New Jersey, and Evolution’s move in Pennsylvania continued the momentum.

We welcomed the Year of the Pig and were baffled as usual about what the Pig was going to do for our fortunes on the live tables during 2019. One person the Pig did smile on was bet365’s Denise Coates. With a pay packet of £323 million she was once again Britain’s highest paid CEO. Daylight were second and third.

Was the Shēngxiāo trying to tell us that fortune generally favours the House? 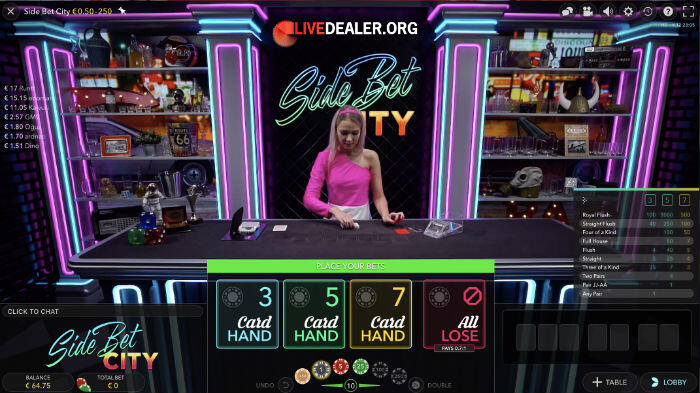 On top of the just released Infinite Blackjack, new games Deal or No Deal, Lightning Dice, Free Bet Blackjack, Super Sic Bo, Side Bet City, 2 Hand Casino Hold’em and Monopoly Live would all be up and running before the middle of the year.

Playtech decided they better beef up their VIP table range. First they added Soirée Live Roulette. Then Soirée Baccarat and then some more VIP blackjack tables.

That wasn’t the end of their catch-up plans. They moved into top gear in the second half of the year, adding a bunch of new games of their own.

All Bets Blackjack and Quantum Blackjack proved they could come up with pretty cool and original game concepts when they put their minds to it (Turbo Roulette, Quantum Roulette and Buffalo Blitz not so much).

There were regulatory developments.

Meanwhile, the world’s maturest regulated online gambling market (the United Kingdom), continued to finesse their rules. A ban on Credit Cards is one of the latest bright ideas up for consideration.

2019 didn’t bring quite as many big mergers as previous years. But it did bring a very big one.

Flutter and Stars Group agreed terms on a tie-up that would create the world largest online gambling company, valued at around €11 billion. Paddy Power, Betfair, Pokerstars, FullTilt, Sky Betting & Gaming will all be operating under the same umbrella in 2020. Imagine the size of that shared/exclusive live table area?

As for who would be powering it…news shortly after that Paddy Power and Betfair will be adding Evolution tables in 2020 suggested it wouldn’t be Playtech. 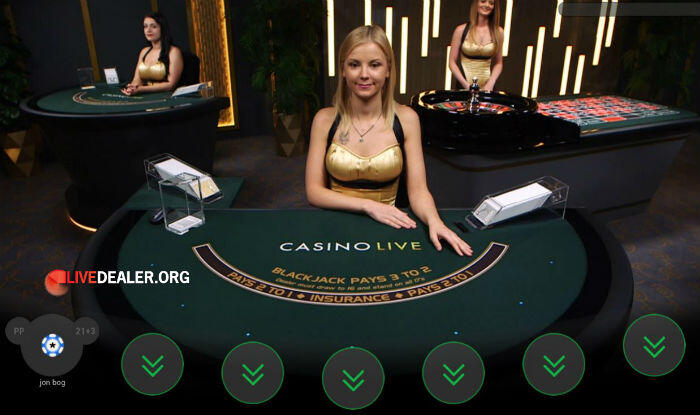 At the smaller end of the M&A scale, Genting bought Authentic Gaming off Leo Vegas for €15 million. 2020 promises plenty of new in-casino tables inside Genting casino properties around the world.

Tinselled trees, stockings and mistletoe began appearing in live studios, signalling Christmas had rolled around once again. 2019 was beginning to wind down. 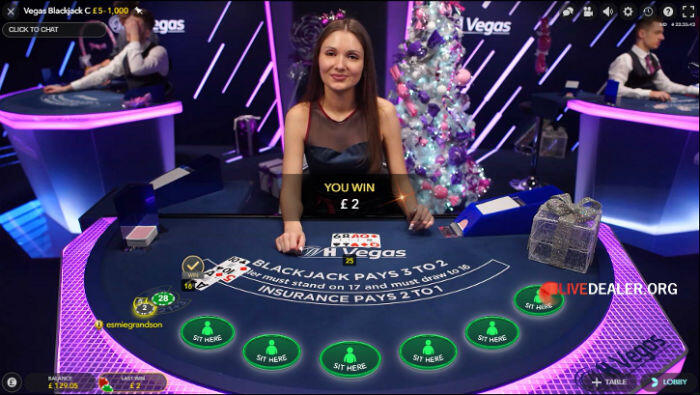 Getting into the Christmas spirit at William Hill

Post Christmas there was still time for one last development though.

Just hours before the new year, Fester’s Spider senses started tingling and there was one last game launch announcement. Another Game Show from Evolution…Lightning Baccarat would start taking bets very early in 2020.

The year ended in a similar way to how it began.