Usually finding the dealer of the week necessitates actually playing on their table.

I wanted to get seat at this blackjack table. I waited for quite a while. But nobody was too interested giving one up.

Waiting, ready to pounce on a vacated seat, watching round after round it became apparent why no one would leave. 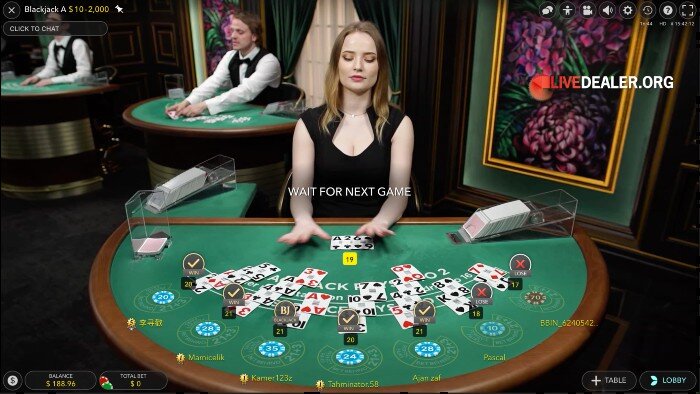 Glorija had an uncanny knack for dealing great hit cards.

Below is another typical round. 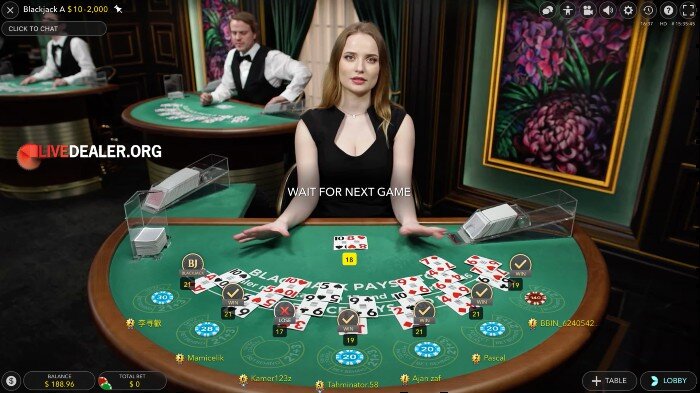 Player busts did happen. But no where near as often as usual.

No wonder this dude was splitting 2s against a queen. He would have been expecting 10 & 9 to both splits. 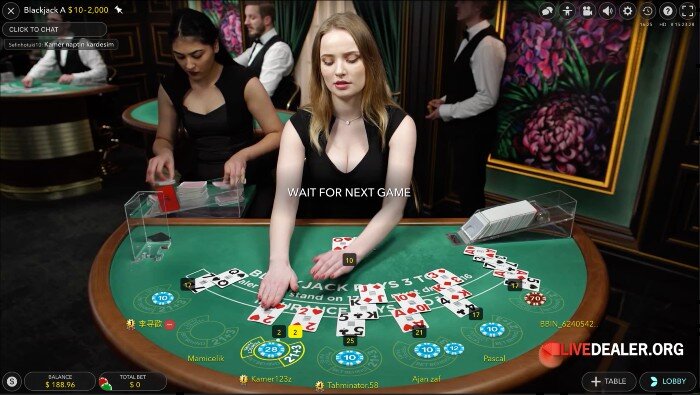 They didn’t come. But I almost expected them to. 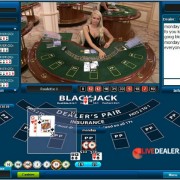