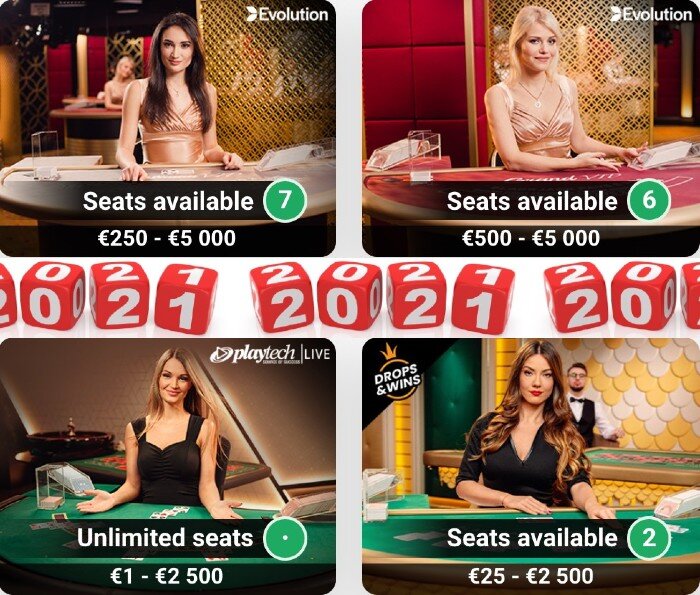 William Hill was the one casino where you could play tables from both of the big providers – albeit via different areas of their website.

We were already seeing signs of this line dissolving during 2020, with the likes of Leo Vegas, Bwin and Party Casino all offering the big two.

During 2021 the line completely disappeared.  888 added Playtech’s full live game suite plus a handful of exclusive tables in January. Betsson Group joined the party mid year. By year’s end the live casino pages at most of the big brands would have Evolution and Playtech tables listed side by side (quite often with Pragmatic Play as well). Bet365 remains the notable holdout (offering Playtech only).

Developments in the US kept moving at a fast pace, with net casino GGR in New Jersey, Pennsylvania and Michigan all nudging $100 million per month.

We thought Playtech might take line honours in the race to open a Michigan studio. In the end they were pipped to the post again by Evolution who started taking bets from their studio in Michigan in July.

There were plenty of new live games, especially in the game show category. But thankfully also outside of this category. 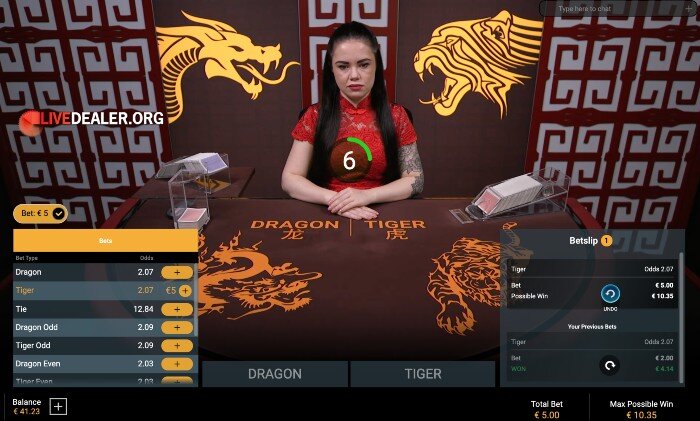 Pragmatic introduced their One Blackjack. From Playtech we had Bet on Baccarat, Bet On Dragon Tiger,  Bet On Poker, Andar Bahar and Cash Back Blackjack (made more widely available). Evolution ventured deeper into the Orient with Golden Wealth Baccarat and Fan Tan. 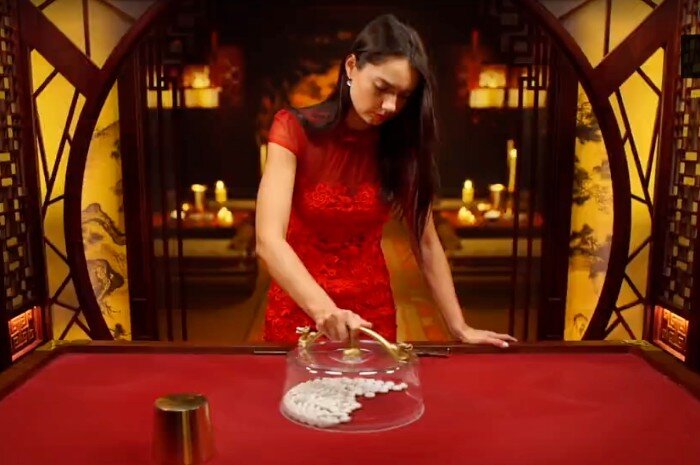 Big M&A new as always. Both the expected and unexpected.

Expected, was the purchase of William Hill’s EU assets (by 888 in the end).

Unexpected, was Aristocrat’s decision to buy Playtech. Or at least try. Their offer sparked a pre Christmas takeover battle with a bunch of other interested parties coming out of the woodwork. And the interested parties are interesting characters as well. Plenty more water to flow under the bridge with this one.

On the regulatory front, after what seemed like an eternity the Netherlands remote gambling market finally opened. Live dealer games at locally licensed operators were taking bets by November. Dedicated tables with Dutch speaking dealers were running just before Christmas.

Unfortunately dealers remained masked for the most part during 2021. Lets hope that this is the last year that this remains the case. 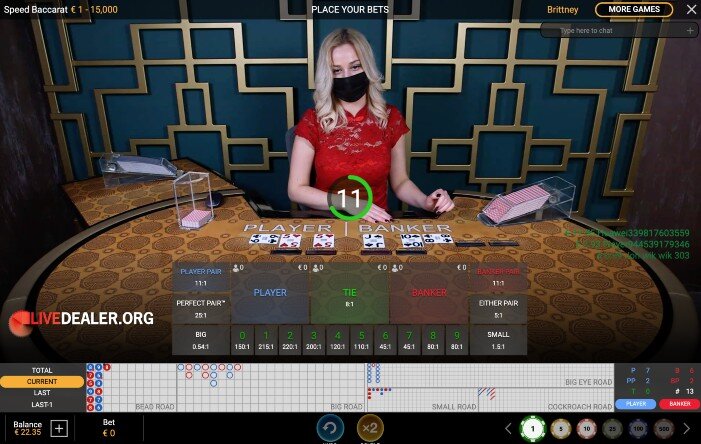 Dealers were masked more often than not in 2021

In the blink of eye Christmas rolled around again. Some welcome normality amidst all the abnormality of the year. 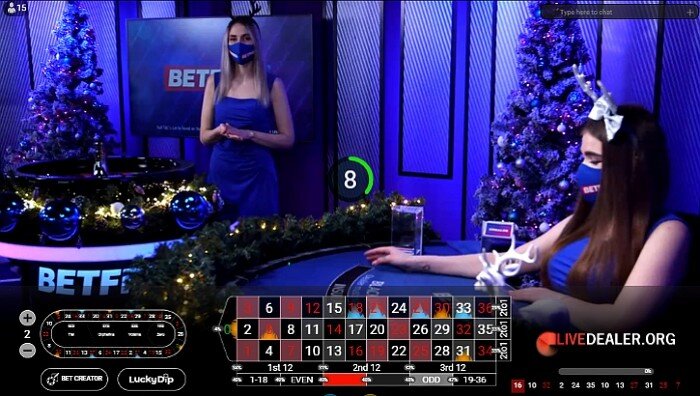