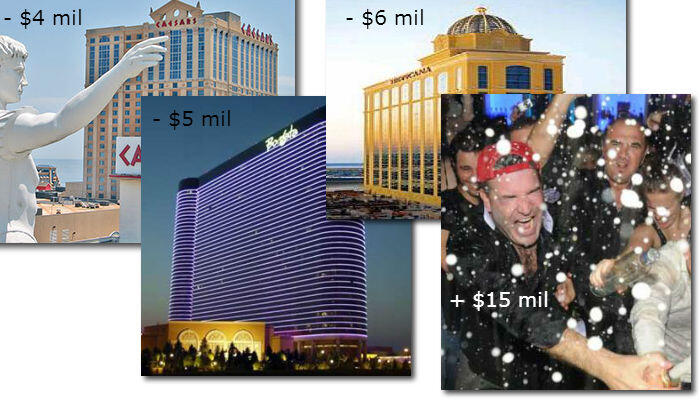 This is fun. Here are a couple more questions for our expert.

What is the largest known player win at a casino?

The largest known player win at a casino occurred in 2003, when a 25-year-old software engineer from Los Angeles named Don Johnson won $15.1 million playing blackjack at the Tropicana Casino in Atlantic City, New Jersey. Johnson utilised a technique called “card holing,” which involves identifying and taking advantage of slight defects in the cards used in the game.

He also negotiated favourable rules and playing conditions with the casino, such as being able to split pairs and double down on any two cards, and receiving a reduced commission on winning banked hands. He played for several months, and made an average bet of $100,000 per hand.

Another notable large win is the case of Elmer Sherwin, a 92-year-old man who won a $21.1 million Megabucks slot machine jackpot in 2005 at the Mirage casino in Las Vegas. He also won $4.6 million in 1989 on the same slot machine at the Mirage.

It’s important to note that these are extremely rare cases and most players will experience smaller wins or losses. Gambling should always be done in moderation and with the understanding that the chances of winning big are very low.

What is the largest known player loss at a casino?

The largest known player loss at a casino is not publicly disclosed, as the casinos are not required to disclose such information, and most players would prefer to keep such losses private. However, there are some notable examples of large losses that have been reported in the media.

One notable example is the case of Terrance Watanabe, a businessman from Omaha, Nebraska, who lost $127 million at the Caesars Palace and Rio casinos in Las Vegas in 2007. He reportedly spent several months gambling heavily on baccarat, and his losses were so large that they set a new record for the biggest loss by an individual in Las Vegas.

Another example is the case of Australian businessman Kerry Packer, who reportedly lost $33 million in a single night of baccarat at the MGM Grand in Las Vegas in 1997.

It’s important to note that these are extremely rare cases, and most players will experience smaller losses or wins. Gambling should always be done in moderation and with the understanding that the chances of losing a large amount of money are very high. It’s crucial to set a budget and stick to it, and seek help if you have problem with gambling.

Some Key Roulette Insights from the Expert 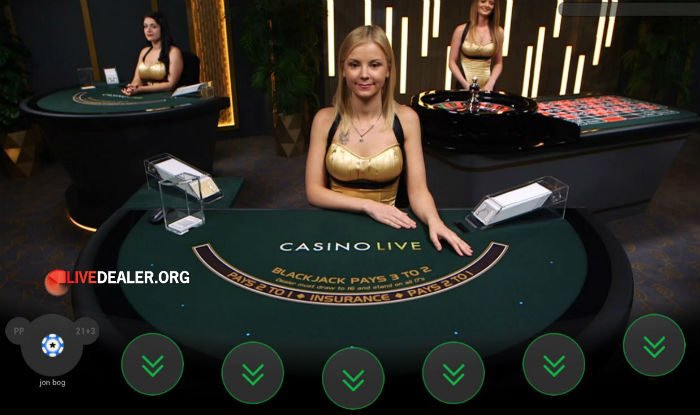