Before we launch into an analysis of whether visual ballistics can be used playing live roulette, it’s probably worth going over what it actually is.  Like wheel bias analysis and to a some extent dealer signature observations, it’s another of the advantage play methods that look at roulette as game of physics rather than mathematics.  Here, rather than wheel physical imperfections or dealer spin rhythms, what players are trying to do is bet based on the trajectory of the ball after it has been launched.

You know how final bets in roulette aren’t called until the ball is well into its spin?  Well, using visual ballistics, or VB as the experts call it, advantage players reckon they can take into account the velocities of the ball and wheel, and use techniques to mentally compute a likely outcome.

Like the other above mentioned techniques, this one is not without it’s detractors.  But thinking about this scientifically, just like the other techniques, with precision observation and calculation in theory it is certainly possible.  Whether anyone is capable of this in practice is another story.  And I have to say, that while it is a known fact that casinos have and still do go to great lengths to bar blackjack advantage players, I haven’t heard of casinos being at all worried about roulette players – visual ballistics experts included!

If we work on the assumption that there are players out there that can employ visual ballistics methods successfully at terrestrial casinos their ability to apply these same methods playing live online would be severely tested.  I say this for 2 reasons.

First: While live casinos seek to offer as clear a video stream as possible, the clarity of the video will always depend on the players connection speed and viewing medium.  Streams designed to cater for a broad spectrum will not necessarily be so sharp across all mediums.  Streams optimized for a specific spectrum (eg the ‘for TV casinos) will suffer noticeably viewed over the internet.  Implications of slow internet connections on video quality go without saying.

The point of the above is that when you play live roulette, freeze framing and less than sharp vision can be either a very minor/infrequent issue  or a real annoyance and hindrance to clear and smooth viewing, depending on these factors.  While visual ballistics requires quite precise observation and calculation, the opportunity for such is certainly not as good playing online as terrestrially.

Second: The above issue is exacerbated by the fact that the web cam on a typical live roulette begins at a long zoom and then transitions to close zoom during the spin.  A great idea for getting a nice close up view of where the ball comes to rest, but not so great for assessing the spin from a visual ballistics point of view. 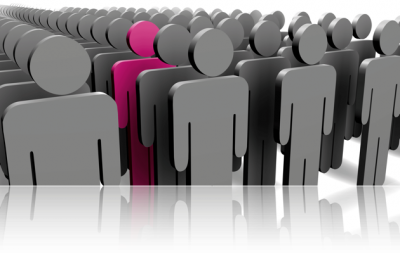