– Players from United States not permitted

Most UK and European punters wouldn’t have been aware of the Dafabet brand until they became Aston Villa FC jersey sponsors back in 2013/14.  But this is a very big online betting business with a long established and high profile in South East Asian markets.  In global terms they rank in the top half of EGR’s E-gaming Power 50, alongside names like bet365 and William Hill.

Dafabet’s online casino is First Cagayan licensed  and based in Manila, Philippines. It is also goes by the name Dafa888 for Chinese language visitors.

At Dafabet live casino they offer the full monty from Playtech, with all live games from both the European and Asian dealer studios. In 2016 they added tables from a number of Asian based providers including Asia Gaming, Allbet and Gold Deluxe. In 2017 they also added tables from Evolution Gaming.

The list continued to grow through 2018, and at the beginning of 2019 they offered over 200 tables from no fewer than 10 live game providers for players to choose from. 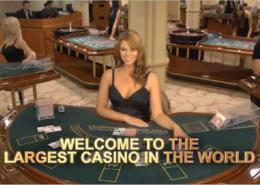 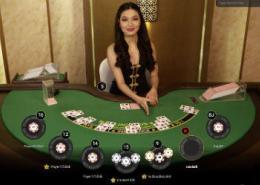 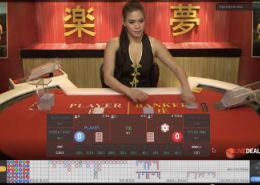 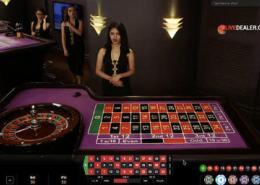 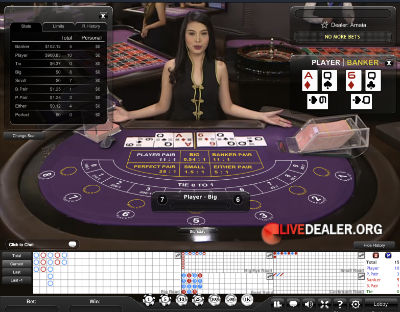 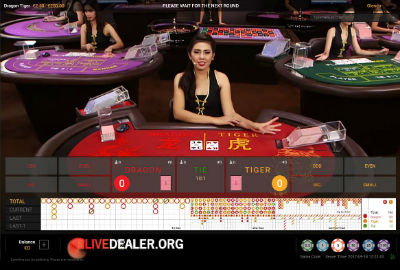 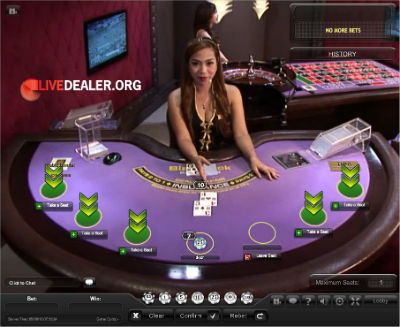 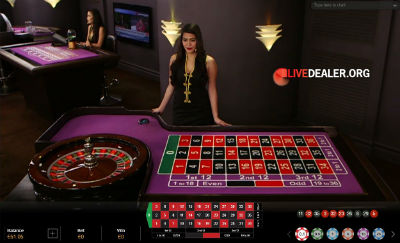 Asian favourite 3 dice game. Never played? Think roulette but with 3 dice deciding outcomes rather than a wheel and ball.

Table bet minimums and maximums across all available tables ($): 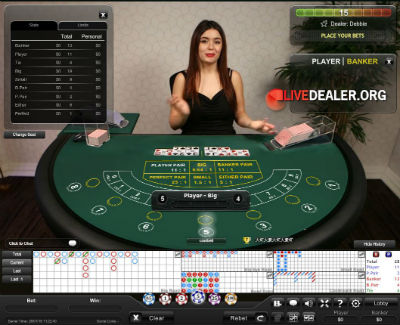 Playtech have a few different look and feel live baccarat tables in their Riga studio that are available at Dafabet, including Lounge Baccarat (pictured), Prestige Mini Baccarat (with card squeeze), and Grand Baccarat.

For all the game is dealt from 8 decks and bets offered include: 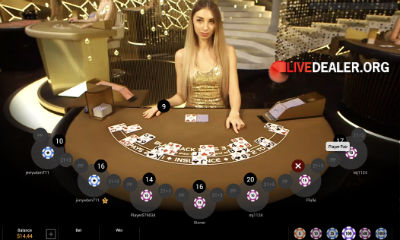 Classic 7 seat blackjack, with many dealers/tables to choose from:

or play the ‘Unlimited’ blackjack table. This is a single draw table. 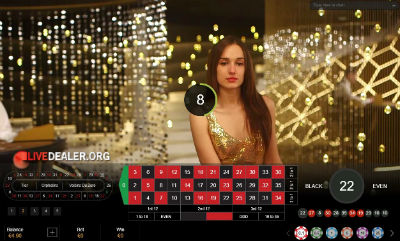 European and French roulette tables available. There’s also and Auto wheel if you prefer to do without the dealer. Other Playtech live games you can play at Dafabet include:
– Casino Hold’em Poker (pictured)
– Hi Lo
– Spin A Win

Playtech’s Euro studio games are a lot of fun to play. 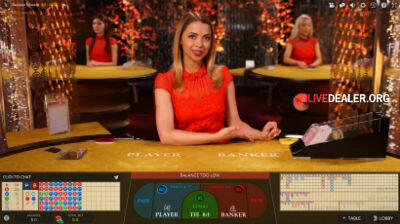 Tables from Evolution Gaming including: Tables from Asia Gaming, including baccarat, roulette and dragon tiger Tables from Deluxe Gold, including baccarat (with squeeze), roulette and sicbo.