Betway is one of a number of brands owned and operated by Betway Group Limited, some of which count among the oldest Microgaming powered online casinos.

The Betway brand was launched in 2006 and now serves over 2.5 million customers worldwide. With over 60 brand partnerships worldwide, the Betway name is well recognised by sports fans.

There were moves to float the group on the New York stock exchange in April 2021, valuing it at $4.75 billion.

Betway holds an operating license from the Malta Gaming Authority (licence number MGA/B2C/130/2006), as well as licenses from the Director General of Gaming for Spain, Italy’s AAMS, the Danish Gambling Authority and Schleswig-Holstein in Germany (they lay claim to being one of Germany’s first regulated online casino operators). They also hold a UK Gambling Commission license enabling participation in the UK market.

Originally their live casino was all powered by Microgaming, complete with Playboy bunny tables and M’gaming’s first private/dedicated operator table.

In February 2016 Evolution became their principal provider. In April 2016 the Microgaming tables were removed.

In April 2017 they added a dedicated, Betway branded area originally containing 7 private blackjack tables, and a roulette table. The Betway lounge has continued to expand since then.

Their lineup has since been expanded with the addition of tables from quite a few providers, including: 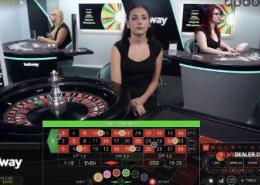 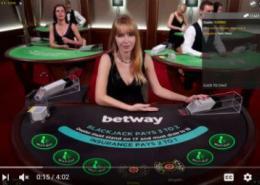 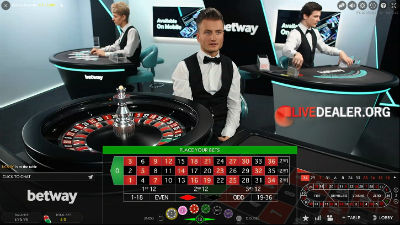 Contained within are 11 blackjack tables (including 1 VIP), and a roulette table. 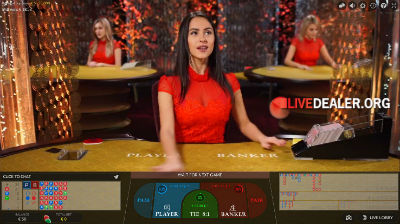 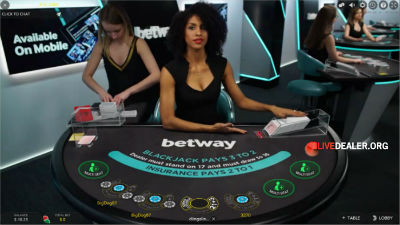 Big range of classic 7 seat blackjack tables to play from Evolution’s general floor area, plus an additional 11 tables in Betway’s dedicated areas in Latvia and Georgia.

They also have Bollywood Blackjack tables – with dealers speaking Hindi

In addition to the 7 seat tables, you can also play the recently introduced Infinite Blackjack and Free Bet Blackjack tables. 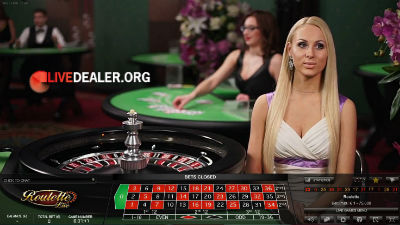 Live Roulette
Choose from a long and growing list of roulette tables (all single zero games, with the exception of American Roulette table): Betway players have access to the full range of Evolution Super VIP Salon Privé tables (if they have the requisite account balance): 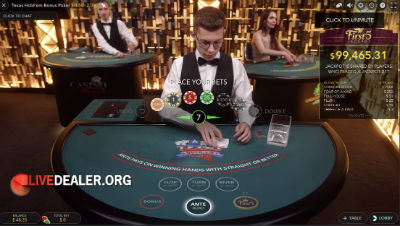 This version differs slightly from regular live sicbo tables, in that payouts for certain bets are boosted after bets are closed. The extent of the boost, and which bets are boosted is completely random, adding another element of chance to the game. 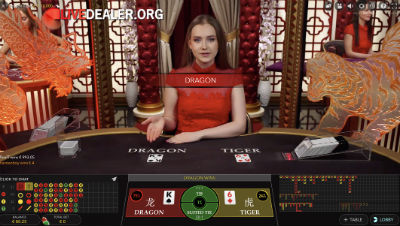 Games don’t get much simpler than Dragon Tiger. Card to Dragon. Card to Tiger. Highest wins, paying even money. 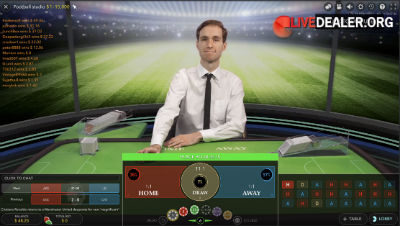 The new Game Show category has already cemented its place as a player favourite. Game Shows games consistently appear in the ‘top games’ listing, determined by the number of players currently playing.

All of Evolution’s Live Game Shows are available at Betway, inlcuding… 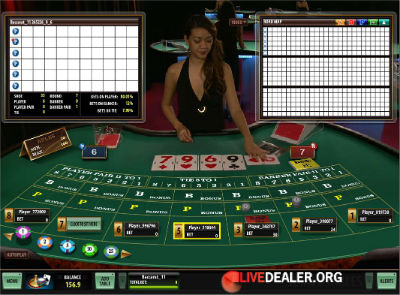 Play your own seat, or bet behind another seated player. Multiple table play also possible.

Follows European blackjack rules:
– 8 Decks
– Splits is restricted to 1
– Dealer Stands on soft 17
– Double on 9,10 and 11 only
– No Double after splitting
– After splitting a pair of Aces, NO Re-split on third Ace
– Split aces can hit more than 1 card You versus the house. An Ante bet gets you in the game and a couple of pocket cards. A Call bet lets you see the River, Turn and whether you’ve beaten the dealer’s hand. Take me to Betway Live Casino