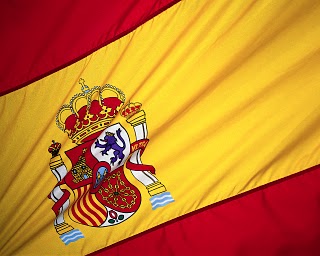 Wow that was quick!

Just days after the Spanish Congress passed a new remote gambling law, and before the legislation has been published in the official gazette, it has been announced that the first license has already been awarded.

Casino Gran Madrid is the recipient.  They now hold a license from the autonomous region of Madrid to provide online poker and other casino games including roulette, blackjack and baccarat as soon as they can get them up and running.  And this shouldn’t be too long.

They’ve already signed up Playtech as their software provider – a deal that was struck back in 2009.  No doubt plenty of implementation planning has already taken place in anticipation of the new laws getting up…there are reports that beta testing of their new website and associated software is under way and that the games could be available to players within a month!

The Playtech deal will also give Casino Gran the option of including a range of live games, or TV games in their online casino suite – an option that would be wise to consider given how popular live games are becoming in Spain (judging by the number of casinos tailoring games to Spanish players).

I wouldn’t be surprised if the coming year saw an explosion in the number of live casinos in Spain. 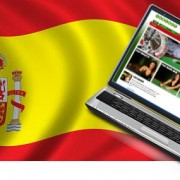 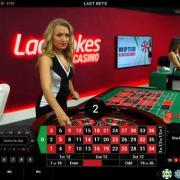 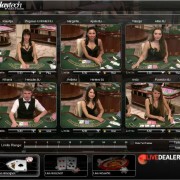 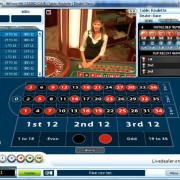 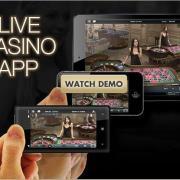 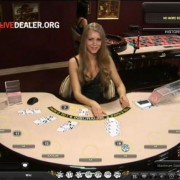 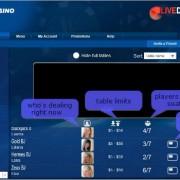 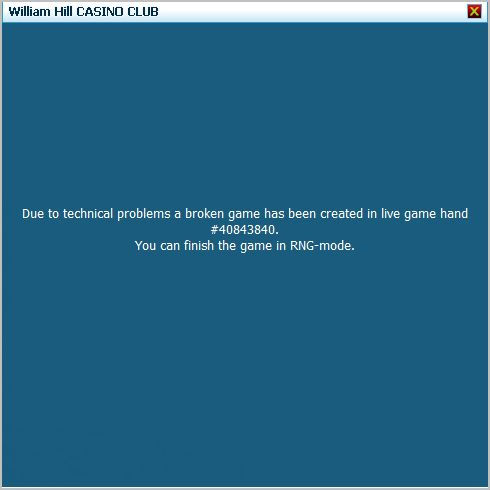 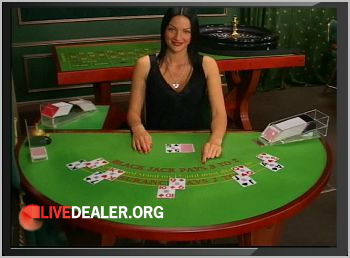 Julija – Our live dealer of the week
Scroll to top