Evolution Gaming and Italy’s largest land based casino, Casinó Campione d’Italia, have reached an agreement whereby Evolution will live stream games from with Casinó Campione.  Live blackjack, baccarat and roulette will be the first games offered. No indication has been given on when this service will launch, or whether it will be available to players resident outside Italy.

(PRESS RELEASE) — 16 December 2013. Evolution Gaming, the world leader in video-streamed Live Dealer gaming, has announced that it has signed an agreement with Casinó Campione d’Italia, one of Europe’s largest land-based casino, to create an in-venue Live Casino studio.

The Live Casino broadcast studio is set to be a prominent feature within the impressive Casinó Campione complex, which was designed by world famous Swiss architect Mario Botta and rebuilt in 2007 on the site of the original Casinó Campione, Italy’s first ever casino. In 2013 Casinó Campione led the Italian market with the highest revenue of any land-based casino.

Initially, Live Roulette, Live Blackjack and Live Baccarat tables will stream live games to existing and new customers. As well as being able to play Casinó Campione’s in-venue live tables online, customers will also be able to access Evolution’s generic tables, which stream live games from Evolution’s central studios in Riga 24/7. The combined service will mean that customers will be able to access a Casinó Campione live tables service on PC, Mac, tablets, iPad and iPhone at virtually any time when they are unable to visit Casinó Campione in person.

“By integrating Live Casino services into our venue we are creating more than simply extended choice and convenience for players. We recognise that the online and offline worlds can work together in perfect harmony – we see this as the ideal way to reach a much wider audience and so promote the attractions of our core business, our land-based venue.”

“We are delighted to have been selected by Italy’s leading land-based casino. An in-venue live studio will give Casinó Campione a significant competitive edge and a major incremental revenue stream. Most importantly, the in-venue live studio will offer the most exciting cross-promotional opportunities to attract more visitors to what is a fantastic casino and entertainment complex in a stunning location.”

“This is a bold and forward-thinking move by Casinó Campione. Unlike in Spain, where an online Live Casino service has to be broadcast from a licensed land-based casino within that jurisdiction, there is no such requirement in Italy. Casinó Campione has chosen this route purely because they see an in-casino live studio as a vital component of the modern casino in the multi-channel world.”

The deal will lead to yet another historic first for both Casinó Campione and Evolution. Casinó Campione, on the shores of Lake Lugano, became Italy’s first casino when it opened in 1917. Today, with nine floors above ground and 55,000m² of floor space, it is one of Europe’s largest casinos. In 2011, Evolution became the first online Live Casino provider to be approved by AAMS (Amministrazione Autonoma Monopoli di Stato) and to launch in the then ‘new’ Italian market. 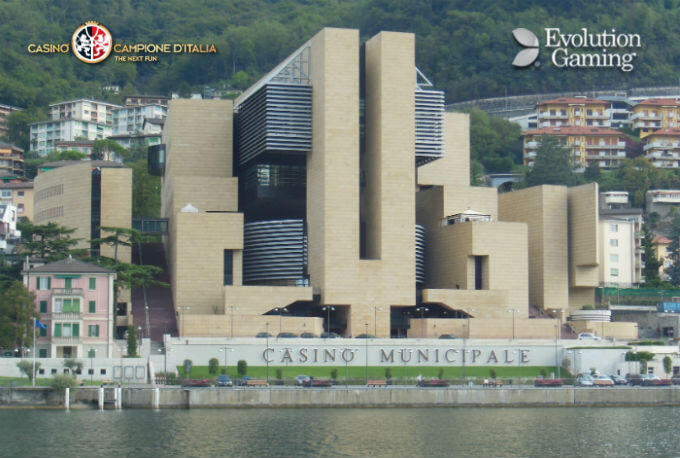 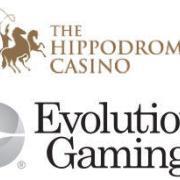 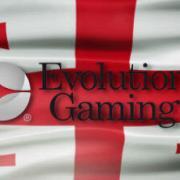 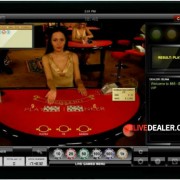 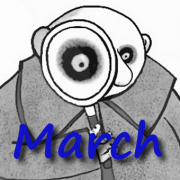 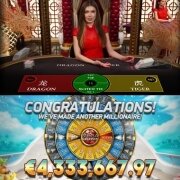 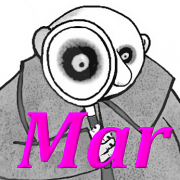