The new studio is already home to 100 staff, adding to the service capacity of Evolution’s existing major European studios in Latvia and Malta, and is expected to satisfy growth requirements for up to 3 years.

Evolution’s expansion into Tbilisi — Evolution’s ninth studio — follows the opening earlier this year of a purpose-built Live Casino studio in Vancouver, Canada. The new studio hosts over 100 employees at launch, a number expected to rise throughout the year as operations grow.

The opening of the Tbilisi studio comes during a period of intense growth with high demand for Evolution products and dedicated environments. Consequently, Evolution’s third major central production studio in Europe has been built to act as a service hub for multiple markets and licensees.

It is expected that the site will be able to manage Evolution’s growth for the next two to three years, adding significantly to the capacity of its existing major central studios in Riga and Malta.

The new Live Casino production hub will also create further career opportunities, both amongst Evolution’s existing staff and new employees, including many recruited from Tbilisi and the surrounding region.

“We are delighted that our latest major Live Casino studio in Tbilisi is now live and fully operational. Tbilisi is a fast-growing city of over 1 million people, offering strong development and investment opportunities, so it offered the perfect location for us. This is a large commitment and project for Evolution and I am proud to see the organisation delivering.”

“At Evolution, we constantly strive to improve our service to our licensees and continue to increase our leadership in Live Casino. The Tbilisi studio is no exception, as we have leveraged knowledge from over 10 years of building studios to create our most advanced facility yet. The new studio is an investment for the future and will support us in our ambitious development plans in the coming years.” 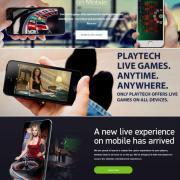 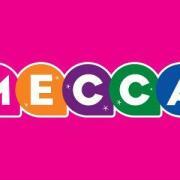 Evolution and Codere partner for EGM's in Latin America 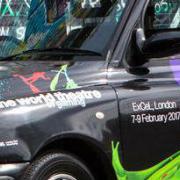 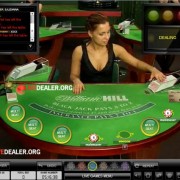 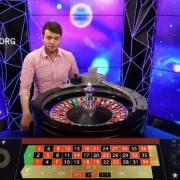 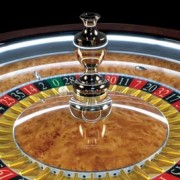 Cammegh on a roll in Singapore and Macau
0 replies