It looks very much like regulated online gambling in the Netherlands is all systems go!

Yesterday the country’s lower house approved the Remote Gaming Bill by a wide majority, following a late flurry of amendments.

The bill must now pass through the Senate, which it is expected to do once it reconvenes in Autumn. Most commentators seem to think that locally licensed operators could be accepting bets under the new regulatory framework before the end of 2017.

It’s been a long road to this point though so further delays won’t surprise anyone. The bill was originally drafted  in 2013. It has been amended beyond all recognition since then in a painstakingly slow process that has drawn the ire of EU representatives each time things stalled.

In its present form (further, minor amendments expected in the Senate) the new law will allow local and international operators to secure a Dutch online gambling license, offering sportsbetting and casino games online to residents of the Netherlands. A 29% GGR will be imposed; a figure that could dissuade some of the 100 plus operators who last year expressed interest in a license to local regulator Kansspelautoriteit (KSA). In addition, successful applicants will have to pay levies to help fund the KSA (1.5%) and problem gambling initiatives (0.5%).

On the plus side for offshore operators, there will be no requirement  to have a physical presence (servers etc) within the Netherlands. Legislators have also (generously) seen fit to level the playing field a bit by prohibiting land-based operators from using their existing player databases to market their online service.

One of the long stated key objectives of law (other than to get the EC of their backs) is to funnel as many Dutch players as possible from non-regulated sites to regulated ones. To this end, earlier drafts toyed with the idea of requiring ISP’s to IP-block unlicensed domain. This idea has been ditched in the current bill; seen as too impractical and disruptive. 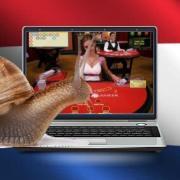 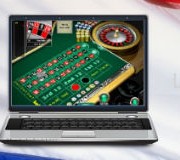 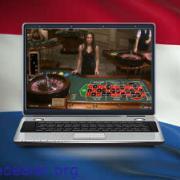 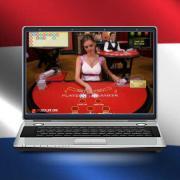