Nine locally licensed operators including DraftKings, FanDuel, Golden Nugget, began serving games from the new studio to their Michigan resident customers on launch day. An impressive indication of how busy Evolution have been doing supply deals in the lead up to go live.

The development is also an indication of how fast things are moving in the US. Michigan’s Lawful Internet Internet Gaming Act only passed in 2019. The MGCB only started awarding operator licenses at the end of 2020. The first licensed casinos started accepting bets (RNG games initially) in early 2021.

In March this year Playtech announced their Michigan studio was under construction with hopes for launch later in the year.

PRESS RELEASE – Evolution today announced the launch of its new Michigan live casino studio, the company’s third studio serving the fast-developing US iGaming market. Evolution is the first company to launch live casino to players in the state of Michigan.

Evolution-powered live table games such as Infinite Blackjack, standard Blackjack, Baccarat, Roulette and Auto Roulette are now being live-streamed to operators’ players in Michigan. Further live casino games and game shows will be added to the Evolution Michigan offering.

“This is another major landmark in Evolution’s US growth. We are fully committed to the new Michigan market – we launched games from our NetEnt brand with all operators in Michigan at the market opening in January, and we have now become the first provider to launch live casino in Michigan.

We are delighted to have created such close partnerships with operators in Michigan and will continue to extend our content offering for this state with further exciting launches over the coming months. Our aim is simple: to excite and entertain players with the best possible choice of world-class gaming and to help operators to maximize their opportunities.”

“Our new Michigan studio is one of the biggest and best equipped in the US iGaming market, with room to expand in line with our licensees’ needs. Operators have been greatly impressed with what’s on offer, so much so that we also have several requests to launch dedicated, exclusively branded tables for a number of them, scheduled for later this year.”

Michigan wants in on net gambling 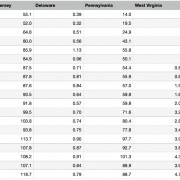 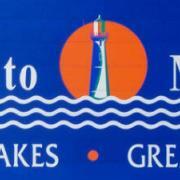 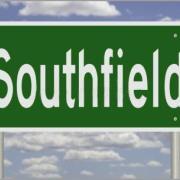 Evolution’s even dozen at EGRB2B