New European based live gamed providers are popping up thick and fast. On Air Entertainment is the latest startup to make their presence felt.

They might be new (founded in just December 2020), but this Malta headquartered business in a real hurry to get big fast.

They wasted no time expanding to what they now call their main studio in Riga during 2021. Presumably the Malta studio is still in operation, although there is no mention of On Air Entertainment anywhere at the MGA website (licensed under a different name perhaps?).

What they’ve achieved in a short space of time is admirable. But it’s what they are promising to achieve in the next few months that is quite remarkable.

If their website news feed is to be believed, they will be achieving in 18 months what Evolution took over a decade to do.

They went live to UK players in January this year (no mention of OnAir at Gambling Commission...perhaps licensed under a different name again) with games streamed from their Riga and Malta studios.

A Romanian studio housing 30 tables is due later this year.

A Tbilisi Georgia studio containing no fewer than 130 tables operated by a team of 1,700 personnel if you don’t mind is due to launch in 2023.

And just last week they announced their Spanish studio will also be live in the first quarter of 2023.

So by early 2023, barely 2 years from founding, On Air plan on having dealer studios operating in Malta, Riga, Romania, Georgia, Spain, and the Netherlands. Now that is what you call ambitious!

We all have a mate who is prone to adding a little mayonnaise to their claims. An extra zero on the numbers. A bit of exaggeration here and there. OnAir’s news feed does have this feel to it.

I look forward to having this feeling proven wrong.

Wouldn’t you know it, On Air have a pretty full pipeline of new releases on the way, game shows included. Right now though, it’s just live roulette and blackjack. 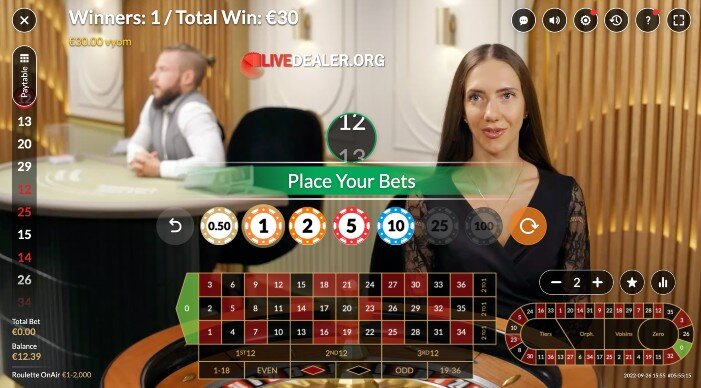 There’s a bunch of classic 7 seat blackjack tables, all dealt from an 8 deck shoe with Blackjack paying 3:2. A 1-to-many deal table they are calling Eclipse Blackjack is in the pipeline.

Curiously, despite the same rules, a slightly different theoretical return has been published – 99.44% (versus Evo’s 99.28%). RTP on the Perfect Pairs and 21+3 side bets is identical. 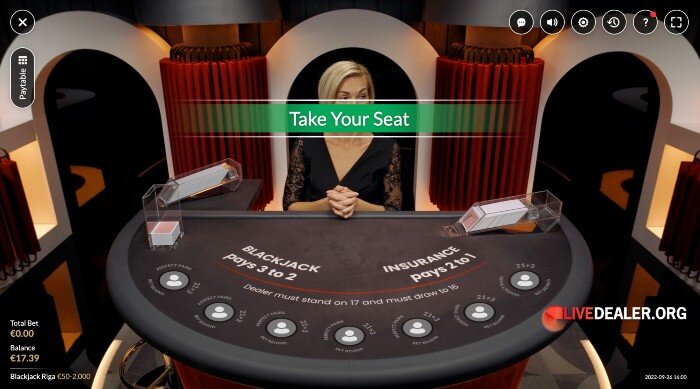 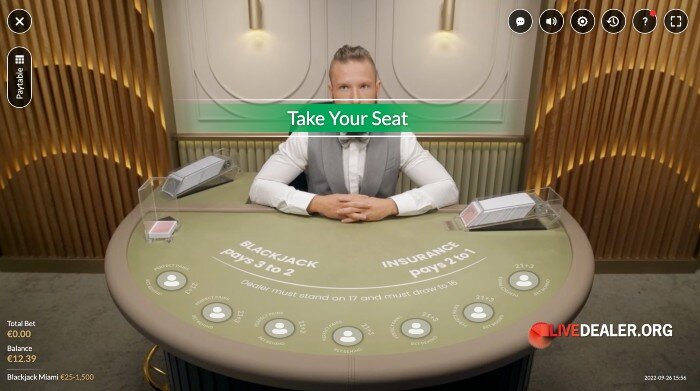 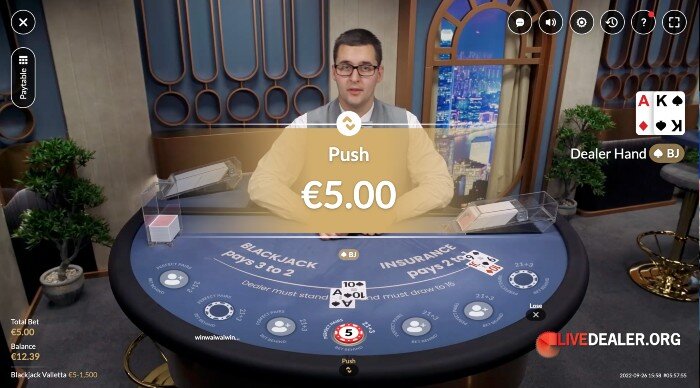 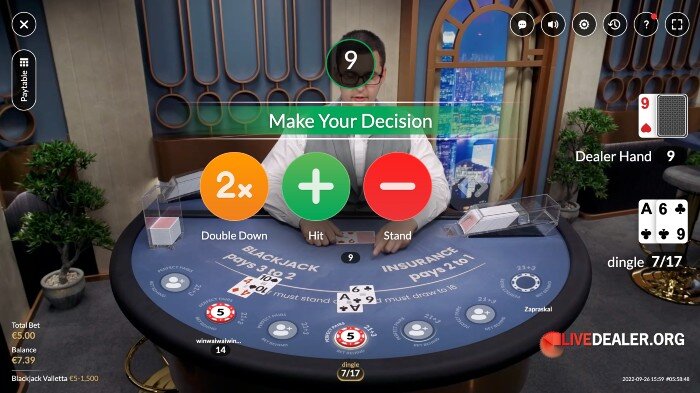 Or a win notification. 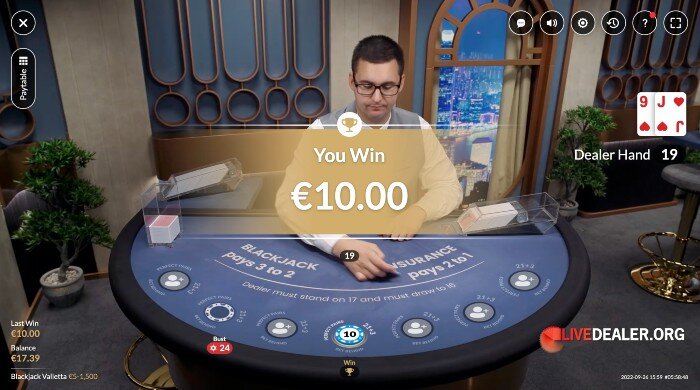 We’ll definitely watch the progress of these guys with great interest. 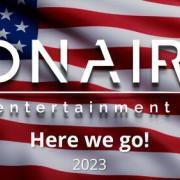