A well known brand in the United Kingdom, 32 Red online casino is now part of the Kindred Group following a 2017 acquisition. The casino operates under license from the ‘White Listing Status’ Gibraltar Government and also a license from the UK Gambling Commission.

32Red is a full service casino operation with poker, bingo, regular online casino, mobile casino games and now live dealer games all powered by Microgaming. They have won numerous awards including being named ‘Casino of the Decade’ by Casinomeister.

32Red were early adopters of live casinos games, but pulled them due to lack of player interest at the end of 2009. Late in 2012 they re-introduced live games, again powered by Microgaming.

In May 2016, they switched to Evolution Gaming’s live dealers. 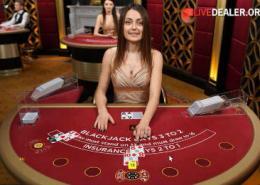 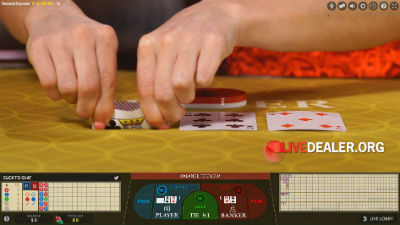 32 Red also offer a couple of other Asian favourite games: 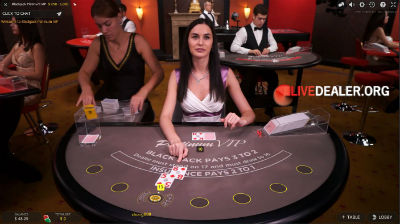 All are 7 seat multi-player tables all paying 3:2 for blackjack, dealers stand hard and soft 17. The deal is from an 8 deck shoe.

For something a little different, you can also try the new Free Bet Blackjack table, with the house funding free double and split bets. 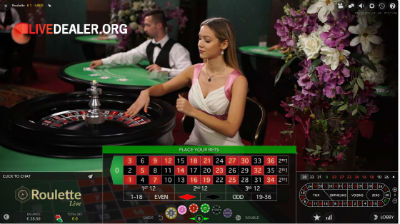 A bunch of roulette tables from the general floor or Evolution’s Latvia studio. All are single zero games. 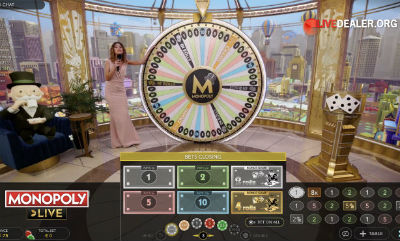 Monopoly Live, pictured, is just one of the many Game Show games available at 32 Red… A few live poker variations to choose from at 32Red, for all you are playing against the house:

2.  Live Casino Hold’em Poker
You are playing against the house (or dealer) and not other players.
An Ante bet gets you in the game, your pocket cards and a look at the flop. A Call bet (2x Ante) lets you see the Turn, River and the dealer’s cards.
Casino Holdem Poker review | house rules 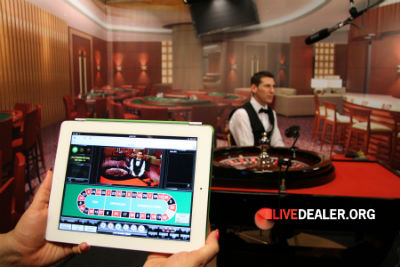 All live games are playable via iPhone, iPad, Android phone or Android tablet.

In a nutshell, Evolution’s games are as good as it gets. 32Red don’t have private/exclusive tables (yet), but still a great option. 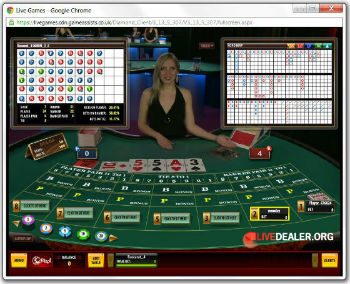 Bet standard Player/Banker/Tie or take the optional Bonus
side-bet which has payouts of up to 30:1. One of the few live blackjack games that let’s you bet behind seated players.
Follows European blackjack rules:
– 8 Decks
– Dealer stands on hard & soft 17
– No re-splits
– Can hit split Aces
– Double on 9,10 and 11 only
– No Double after splitting This game gives you pretty comprehensive history stats and also lets you see all bets being placed by other players, in the form of virtual chip stacks that accumulate on the table while bets are open. 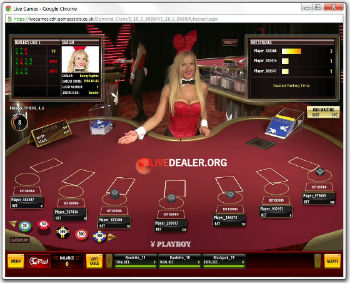 These game are still Microgaming powered and rules, limits and interface features are identical to the ‘non-bunny’ games

Microgaming’s live casino games have a distinct look and feel to them. Technically feature rich platform but lacking a little when it comes to capturing the ‘human’ aspect of live dealer games.

Take me to 32Red Casino
0 replies