Blog
You are here: Home / Blog / casinos / PlayNow.com launches but you’ll have to play later 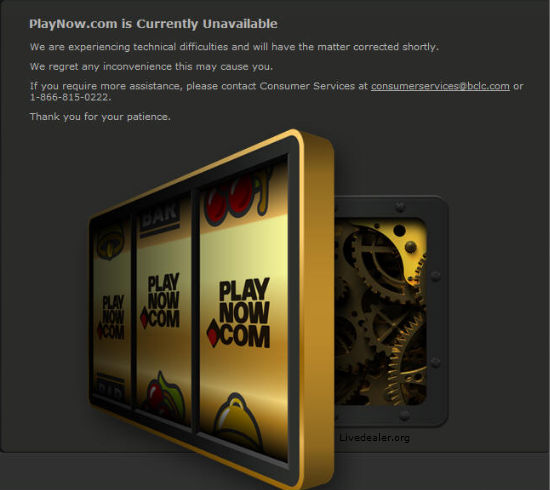 PlayNow.com says you’ll have to wait and play later

The launch of a new online casino isn’t of itself earth shattering news. After all, (depending on who you ask) there are around 2,000 of them already operating and new casino sites launch weekly.

It’s operated by the B.C. Lottery Corporation which is a Crown corporation of the Canadian province of British Columbia.  This effectively means that PlayNow is government owned and operated – a first for North America and a rarity worldwide.

The casino is very much a local offering, only available to 19+ year-olds living within British Columbia.  But this hasn’t stopped an enormous number of visitor traffic to the site. So much in fact that for much of the time since its July 15 launch PlayNow.com has been down due to server overload. Either British Columbians are very eager to play online blackjack, roulette and slots, or a good proportion of the rest of the gambling world have felt the need to pop in and see what the fuss is all about.

I’ve dropped in daily since the launch for a look and have received the “PlayNow.com is Currently Unavailable” message shown above each time.

So I guess it’s more a case of PlayLater than PlayNow for BC casino players.

For the rest of us it will remain PlayNever.

But that’s OK, as they don’t have live dealers anyway! 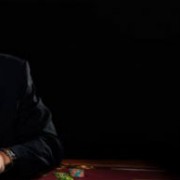 Philippines: too many Pagcor casinos says Aquino
Scroll to top