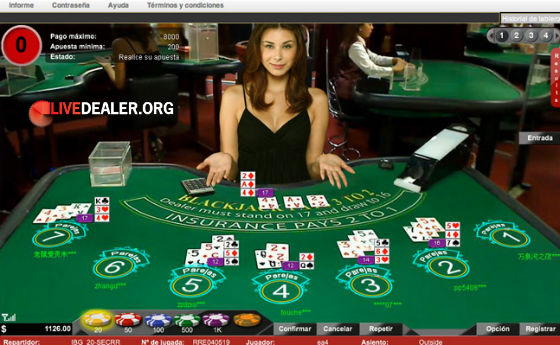 EntwineTech are continuing their march to make their games friendlier for European players with the launch of Spanish language interfaces.

The games, including live blackjack, baccarat and roulette (European and Asian) have been offered for some time in English, Korean, Japanese, Thai and Chinese (Traditional and Simplified). More recently Italian and Greek were added, and now Spanish.

Just to be clear, the Spanish is limited to all text and linked information on the game console and doesn’t include Spanish speaking dealers. 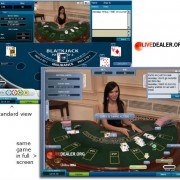 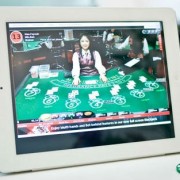 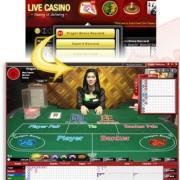 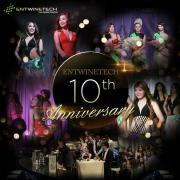 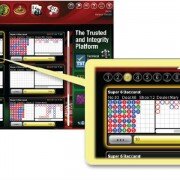 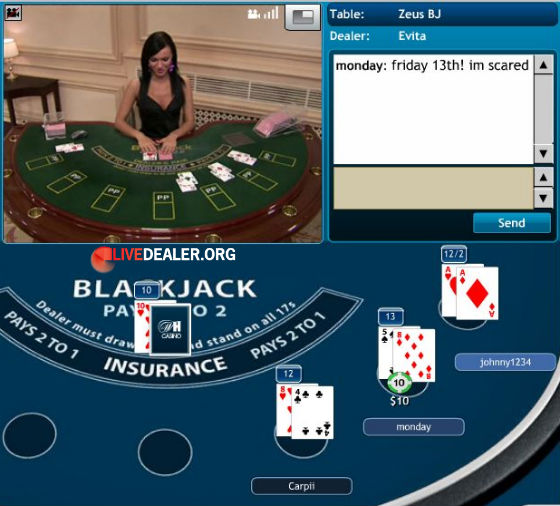 Evita – Our live dealer of the week
Scroll to top