Blog
You are here: Home / Blog / ramblings / Making money in the Year of the Monkey 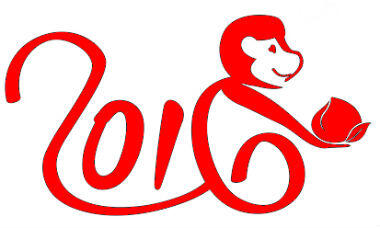 It’s Chinese new year on February 8 and according to the Shēngxiāo, from then until January 27 2017, we are in a Fire Monkey year.

What does this mean for your and your fortunes on the live tables during 2016? Let’s be honest; probably not a great deal. After all, the Chinese Zodiac is superstition, not science.

But even hardened of skeptics can find themselves buying into superstition at times.

If you walked under a ladder, tripped over a black cat, falling to break the mirror you held in your left hand, and spilling the entire bag of salt you had just purchased from the corner store and held in your right hand on a Friday the 13th, would you feel up to hitting the Diamond VIP tables as soon as you arrived back home? Not sure I would.

It never hurts to know a little about those things we don’t fully understand, and which others say can effect our future fortunes. Trouble with the Chinese Zodiac however, and particularly the year of the Fire Monkey, is that there doesn’t seem to be a much consistency in what those others are saying.

Depending on who you want to believe, the Fire Monkey is either:

Wondering what the lucky times of the day will be from 8 February? One expert on the subject says that success is more likely during the following times:

She doesn’t specify time zone, or whether you apply your time or the studio time (eg Latvia) so be careful with this one.

Regardless of what you believe, hope 2016 brings goof fortune, and Gong Hei Fat Choi! 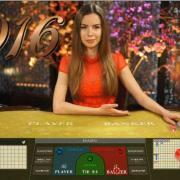 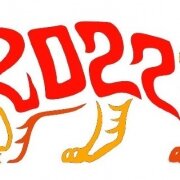 Table Triumph in the Year of the Tiger
0 replies

A look at Live Caribbean Stud Poker from Evolution