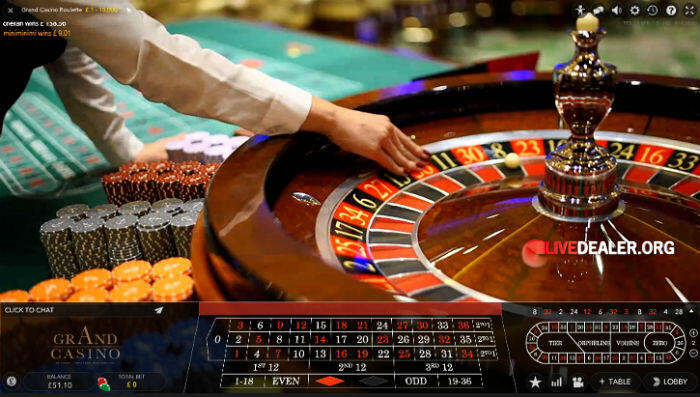 Evolution Gaming promised us a couple of months ago that their 4th Dual Play Roulette table, Grand Casino Roulette, would be launched before mid 2017.

Evolution’s latest in-casino roulette table captures action from the floor of the Grand Casino Bucharest.  You are playing the same table that patrons inside the casino are playing.

The game UI and video capture is similar to Evolution’s other Dual Play tables; Dragonara Roulette and Hippodrome Roulette. Multiple camera angles are used to give you a good feel for what’s going on at the table and clearly show the spin results via high definition video. Betting controls are simple. Game stats and rules are a click away.

Not to be confused with Evolution’s Romanian studio tables

Where to play Grand Casino Roulette 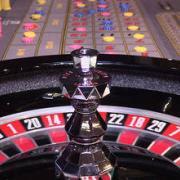 Dual Play Roulette from Grand Bucharest Casino on its way 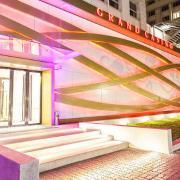 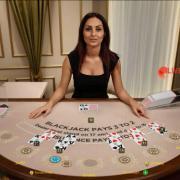 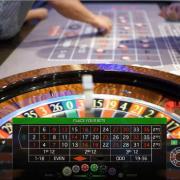 The ever growing list of Dual Play tables
0 replies

Having a crack at the Jumbo 7 Jackpot

Signe – Our live dealer of the week
Scroll to top