Net Entertainment launched back in 1996, powered their first online casino in 2000, listed on the Nasdaq OMX Stockholm exchange in 2009 and currently employ around 500 staff in the Sweden and Malta offices.

They are perhaps best known of for their range of award winning pooled progressive jackpot games (Mega Fortune™ etc).

Their first live casino product was only launched in 2013, and it’s fair to they have some catching up to do. Particularly when it comes to game range. They have at least caught up on the mobile live gaming front, launching iOS and Android playable games in September 2016.

Game range was lacking for a long time (only roulette, 7 seat blackjack, Blitz Blackjack, Perfect Blackjack), but this was remedied in late 2020 with the welcome addition of baccarat tables. Generally table numbers have increased noticeably over the last year or so also. As has their player exposure, after being adopted at a number of large brands recently (eg 888, Unibet and William Hill). This in turn has probably forced an expansion in the number of 7 seat blackjack tables they offer.

NetEnt have also shown themselves to be innovators (rather than simply reactionary copiers of the leading platforms) in the the industry with their Live Beyond Live product which merged live dealer games with a virtual lobby environment.

The LBL virtual backgrounds used to look virtual. Now they look so real they initially had me fooled into thinking all NetEnt table backgrounds were the real open plan studio floor.

In 2020 NetEnt completely revamped their Malta studio, following the likes of Evolution and Playtech with an open table layout (rather than single, isolated tables) for some tables. Combined with the LBL tables, you’d be forgiven for thinking it was a very large studio. 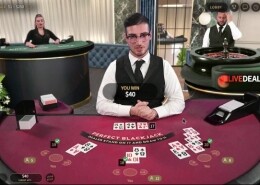 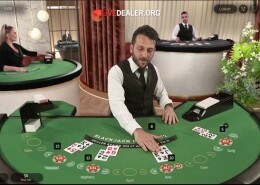 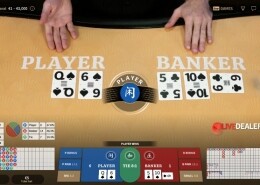 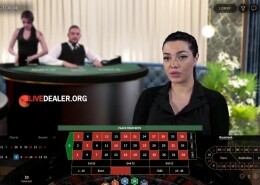 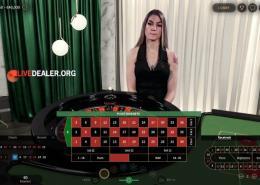 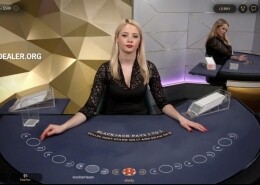 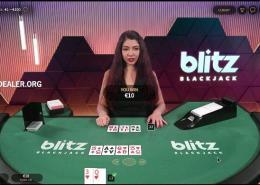 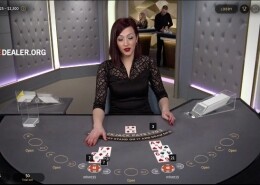 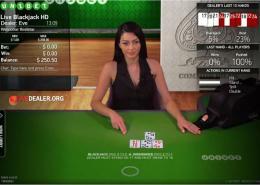 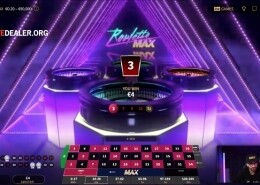 Friendly, fast and accurate. Chat is available and often fun.

Heavy reliance on chromakeying (Green Screen) technology, gives the appearance of isolated table, rather than a large casino floor

Functions seamlessly and without delays or bugs 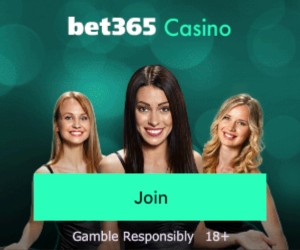