TCSJOHNHUXLEY have just announced the launch of their Mega Tilt Spin Money Wheel.

You may not have heard the name TCSJOHNHUXLEY. But there’s a very good chance you’ve played on one of their wheels – Roulette that is.

They’re one of the world’s leading manufacturers of precision roulette wheels. Their TCSJOHNHUXLEY Saturn range of wheels are used in casinos the world over.

According to their website each wheel is subject to over 130 quality control tests, including patented laser measurement technologies before leaving the factory. It’s wheels like the Saturn that have long put an end to advantage players ability to exploit of any kind of wheel bias.

As well as being installed in bricks and mortar casinos around the world, TCSJOHNHUXLEY Saturn wheels are used by quite a few live game providers. Evolution among them. In fact, there’s actually a testimonial at the JOHNHUXLEY website from (then) Evolution director of products, Fred Bjurle.

“As a 24/7 business which reaches hundreds of thousands of players across the globe daily, having wheels which are reliably random and secure is vital. We have worked with TCSJOHNHUXLEY for many years and have always been delighted with the quality of their products and the reliability of their Roulette wheels.”

Roulette wheels aren’t the only wheels TCSJOHNHUXLEY do. They dabble in big money wheels too. Evolution’s Dreamcatcher, one of the first live game shows , is a JOHNHUXLEY wheel.

It is likely we will see the Mega Tilt Spin Money Wheel being being streamed live online too. It was conceived with live online gaming specifically in mind.

It’s simply a big wheel coming in the operators choice of 52 or 54 pins/wedges. The Mega Tilt part, is a dramatic way of referring to the fact that this wheel is orientated horizontally. 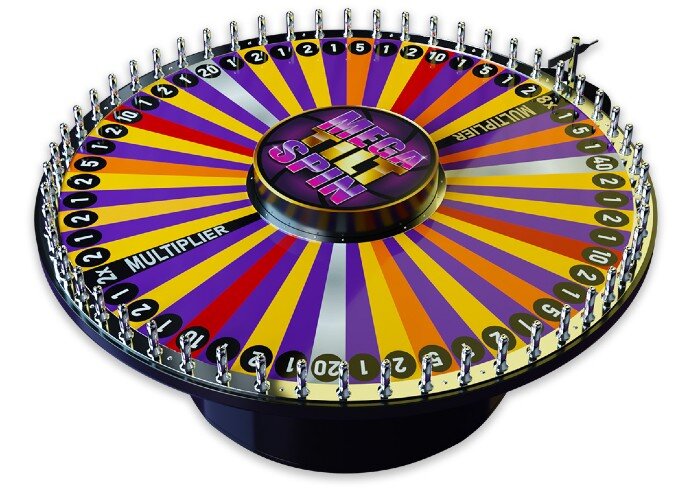 Bit of a ho-hum distinction from a players point of view (all money wheels are ho-hum if you ask this author). Apparently the horizontal wheel offers advantages for online studios allowing for use overhead cameras, better viewing angles of the game and therefore mitigating challenges caused by studio lighting.

All things players could probably care less about. 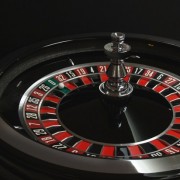 Ban on gambling company shirt sponsorship on the cards