Blog
You are here: Home / Blog / regulation / Saskatchewan to get local Online Casino

SIGA CEO Zane Hansen had the following to say of the new deal.

“SIGA is very excited to bring the PlayNow online casino and sports betting experience to Saskatchewan — the PlayNow platform is very competitive against any other online offering,”

The PlayNow site (the Saskatchewan facing part of it), will be tailored to suit SIGA’s regulations and before the end of 2022, residents Saskatchewan will be able to log in and play a range of casino games.

PlayNow licenses a comprehensive suite of live games from Evolution, including tables streamed from Evolution’s Vancouver studio. So in the absence of any unforeseen SIGA restrictions, it is likely that these live games will be made available to Saskatchewan players.

SIGA isn’t the first Canadian regulator to use PlayNow as a provider. Manitoba entered a similar arrangement back in 2013 and residents there been able to access casino games powered by PlayNow for a few years now. 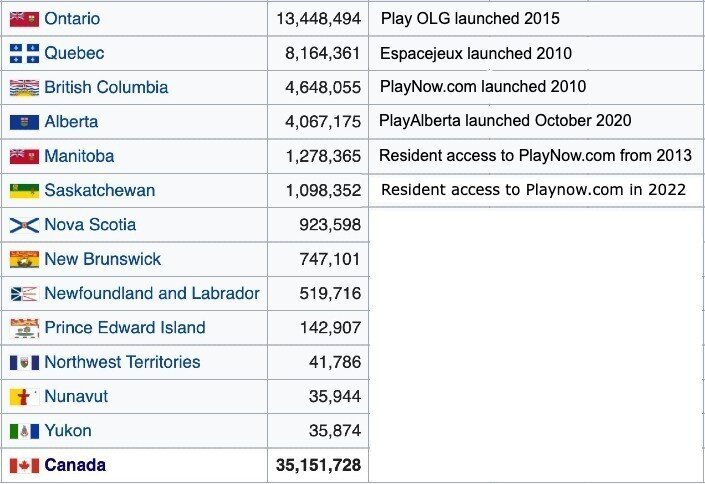 It does make a lot of sense for smaller provinces to leverage existing operations rather than reinvent the wheel themselves. Particularly when their smaller playing markets promise a much smaller return on investment than the bigger provinces.

We wait to see which province will be next. 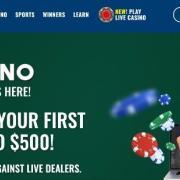 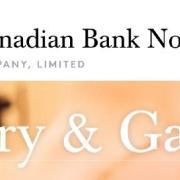