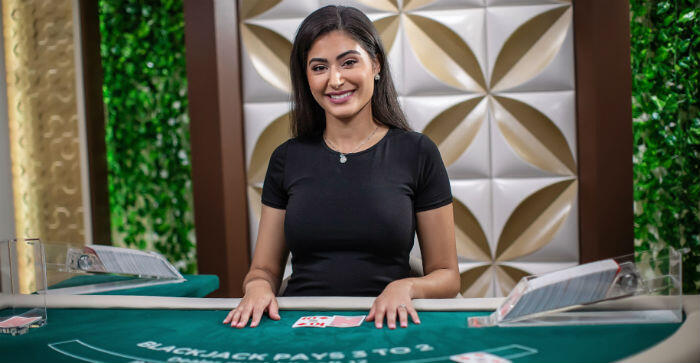 Unibet will join the likes of 888 and the online casino sites of Hard Rock Casino and Resorts Casino Hotel in offering live casino games to New Jersey residents.

Pursuant to a just signed agreement with Evolution Gaming, Unibet will be offering players from New Jersey access to Evolution’s Atlantic City dealer studio tables, which were launched in August this year.

This is Unibet’s first entry into the US online casino market.

Evolution expect more licensees to join Unibet in adding their Atlantic City studio games in the next 12 months. They also flagged possibility of these games being made available to residents of other US states in the future, if lawmakers’ plans to expand the reach of New Jersey casinos eventuate.

PRESS RELEASE – Evolution Gaming, leading provider of Live Casino solutions, has announced that it has signed a new agreement with existing client Unibet, this time for the US market.

As part of its first foray into the US market, Unibet will use Evolution’s new US studio, which opened in Atlantic City in mid-August, to deliver Live Casino services to players in New Jersey.

“The Unibet brand has a strong footprint in Europe where it has enjoyed exciting growth in Live Casino, thanks in large part to our relationship with Evolution. Now that Evolution has launched its US studio, we look forward very much to establishing and growing the Unibet brand in New Jersey and, in due course, in other US states too.”

“As a long-standing Evolution partner, Unibet has witnessed and been a part of our phenomenal growth in other jurisdictions, including a number of newly regulated markets across Europe. We are delighted that they have chosen us for their own US launch.”

“We have already started to plan the expansion of the studio following the early success we have witnessed since launch. With additional partners still to go live and the wide range of games Evolution has to offer, the coming 12 months will undoubtedly highlight the company’s ability to provide the best player experience.”

Unibet is Kindred Group’s flagship brand, offering not only Live Casino but also all types of sports betting, games, poker and bingo across more than 100 countries. 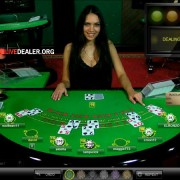 Alina - Our live dealer of the week 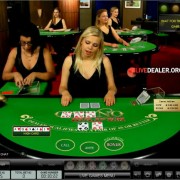 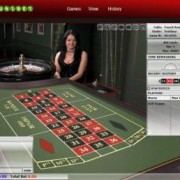 A live blackjack run to brag about 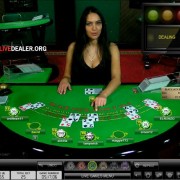 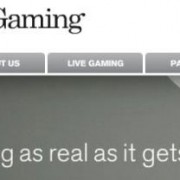 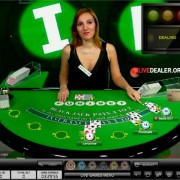 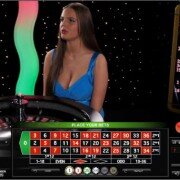 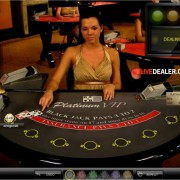