Things got off to a pretty rocky start in 2018.

With party-poppers and champagne corks only just being swept from the floors after new years celebrations, a letter from the Gambling Commission arrived in the mail boxes of some of the UK’s largest online gambling operators.

They would be spending a good chunk of 2018 being investigated by the Commission for breaches of AML and Social Responsibility provisions, and some would end up copping pretty big fines during the course of the year.

Then things started to speed up on the live table front; literally as it happens, with Playtech’s speed roulette getting a facelift. They decided to do away with a physical table. Not that many would have noticed during this game. We didn’t have to wait long for a major announcement from Evolution, and it was one we’d been waiting for. Their Vancouver, Canada dealer studio started taking bets at the end of January.

Then, before we had welcomed the Year of the Dog, they foreshadowed a raft of new game releases: Lightning Roulette, Dragon Tiger, and No Commission Baccarat. 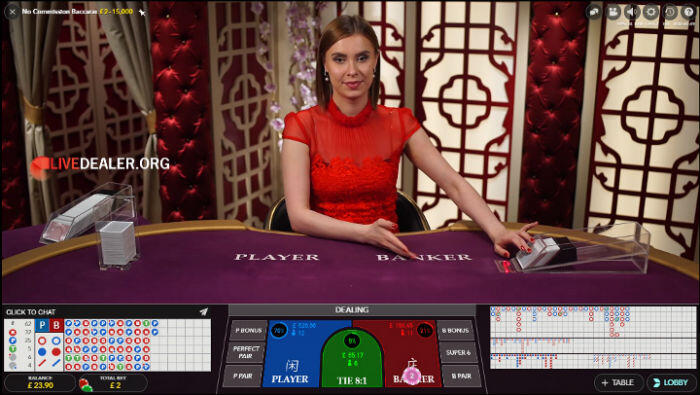 Following on from 2017’s VIP table upgrade, Evolution decided to take things up a notch with the launch of restricted access ‘Super VIP tables’ –  first Salon Privé roulette and blackjack, then later in the year Salon Privé Baccarat.

After many ups and downs on Evolution’s VIP limit tables, I did eventually grow the account balance enough to allow play on the Salon Privé tables.

Fortunately Playtech’s Soirée Blackjack tables, also aimed at high rollers, were much easier and cheaper to get onto. 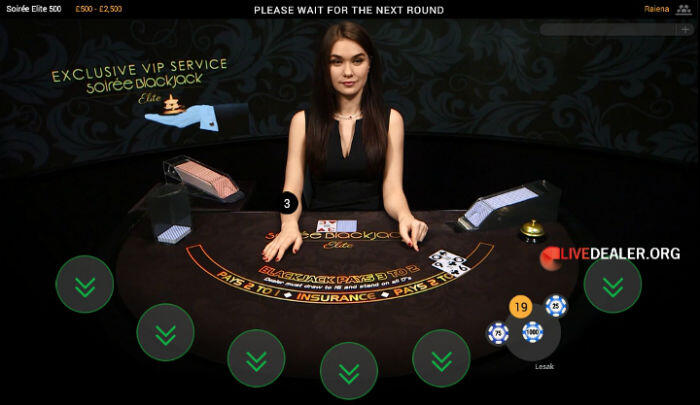 NetEnt decided to blend real dealers and a virtual lobby with their Live Beyond Live. While Playtech decided they wanted in on this whole in-casino live tables thing, partnering with Authentic Gaming.

Dual Play (in-casino) Baccarat at the Victoria Casino in London went live. It would prove to be the first of many in-casino table launches world wide during 2018. How’s this for a list?

The bottom two were part of the story of 2018: the rapid expansion in regulated US based live dealer gaming. 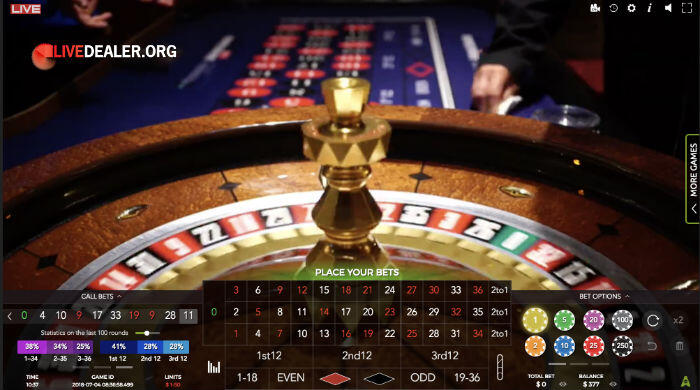 Live from the floor of Foxwoods Casino in the US, playable online in Europe

In addition to live games being streamed from within Foxwoods and the Resorts Casino Hotel, the Hard Rock and Ocean Resorts casinos announced they’d be jumping on Evolution’s Dual Play bandwagon.

Before year’s end Evolution Gaming launched their Atlantic City based live dealer studio, with the likes of 888 and Unibet offering these tables to customers from New Jersey. This will definitely be the space to watch for 2019!

Atlantic City and Vancouver weren’t Evolution’s only new studios for the year: They launched a lazy 3 –  Tbilisi, Georgia being the third.

Meanwhile Playtech’s Romanian studio got a new look and name (Soho). After their 18 month long migration to their new Riga studio Playtech can probably be be forgiven for being a little quiet on the new studio front.

On the regulatory side of things, it wasn’t all about fines.

In the US, Paspa was ruled unconstitutional, removing another impediment to Internet wagering in America and stoking the online gambling ambitions of state legislatures even more. Sweden finally re-regulated their online gambling market, while the UK Gaming Commission granted Authentic Gaming a license to offer their product to British players.

As always there were mergers and acquisitions.

William Hill decided to buy Mr Green.  Evolution decided to buy Ezugi. Pragmatic Play bought Extreme Live Gaming. The biggest one for the year was Stars Group decision to buy Sky Betting and Gaming.  And not to be forgotten, the GVC/Ladbokes mega deal that was inked in 2017 received approval from the Competition Authority.

As happens quite often, the year closed with something new from Evolution Gaming (and yes they were named Live Casino Supplier of the Year again at the 2018 EGR B2B). Infinite Blackjack showed us a pretty cool solution to ‘1 to many’ live blackjack table problem.

Then, before you could say, ‘no more bets‘, another Christmas had rolled around. 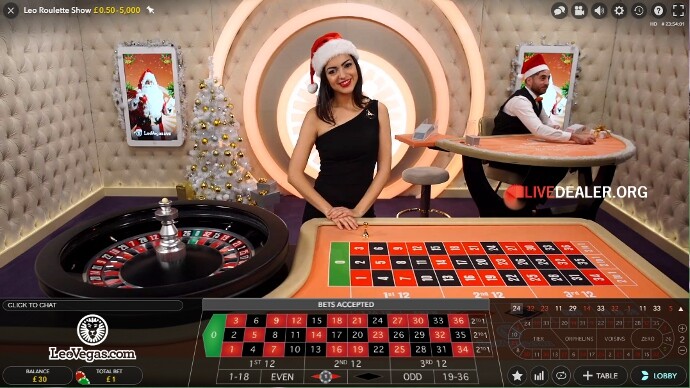 Fetching some luck in the Year of the Dog
0 replies