Before hangovers from new year’s celebrations has passed, jackpot side bets and associated progressive jackpots started appearing on Caribbean Stud Poker tables at a selection of Evolution casinos. Later in the year we were introduced to the biggie..the Jumbo 7 Jackpot jackpot on Casino Hold’em tables. 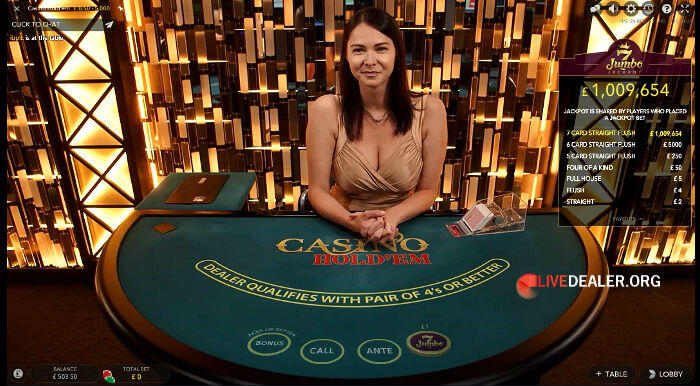 The time had come to say goodbye to the Monkey and hello Rooster. The time had also come to speed things up a bit, and we were introduced to some speed deal/spin tables.

Evolution launched Speed Baccarat in February. Numbers don’t lie (especially when they are displayed in the live casino lobby) and it was pretty clear early on that players agreed with the old adage that ‘a fast game’s a good game’ .  A second speed baccarat table would be added by June.

And why stop with a fast card deal? March saw the launch of Evo’s Speed Roulette with a new spin every 25 seconds, drawing comparisons with Playtech’s equivalent table that went live in 2014.

Stage one saw the launch of new Grand/Royale tables.

Grand Blackjack was one of the first tables to go live in Playtech’s new studio…. 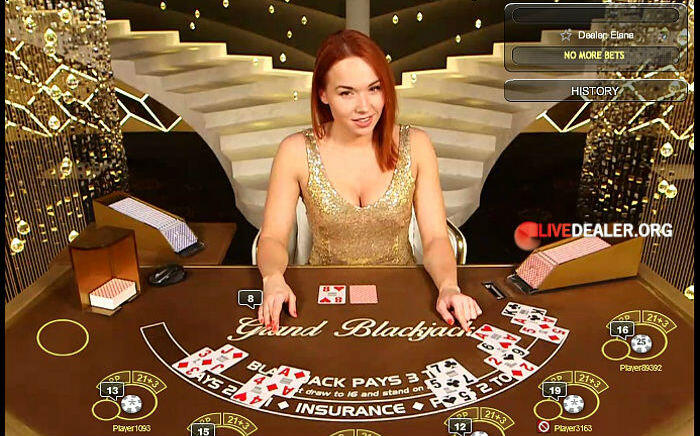 Stage 2 was all about the exclusive/private tables. Over a 3 month period new-look tables were unveiled on a weekly basis, starting with Sky and ending (for the time being) with shared private tables from an Betfair and Paddy Power. Yep shared private tables…one of the emerging trends of 2017.  If you’re a large casino group with multiple brands, (eg Betsson Group or GVC’s Bwin and Party Casino, or Paddy Power Betfair) why not combine powers for one large private area, rather than multiple smaller ones?

Stage 3 was all about the common access tables which were still being rolled out as the year neared its end. The lights have not been switched off at the old studio just yet.

Live dealers were well represented at ICE, with new games and innovations previewed. Dream Catcher was one of these, and it went live a couple of months later.

There were no surprises to see the wave of consolidation in the online gambling sector keep rolling on. First Kindred bought 32Red. Then Leo Vegas bought Royal Panda. Then Mr Green and Redbet. Last but certainly not least came the big one…GVC and Ladbrokes Coral in a deal worth around £4 billion.

Romance was in the air on Valentine’s day and around the same time came some squeezing of a different kind…a new baccarat squeeze table from Playtech. 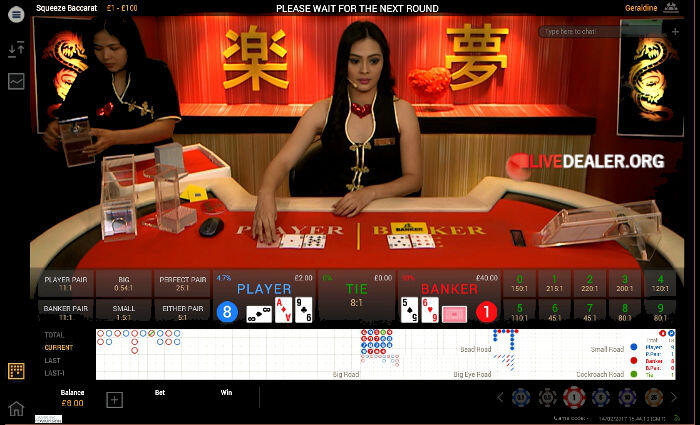 We learned there was a new Canadian live dealer studio on its way, which was promised to be launch before years end (maybe we’ll see them in the next couple of days?).

On the regulatory front Australia sharpened its claws on iGaming prohibition prompting an operator exit stampede. The Netherlands also got narky on unlicensed online casinos, while the UK Gambling Commission foreshadowed new stricter monitoring standards. They also found time to hand out a few stiff penalties (see below).

Just before the mid-year hump came a taste one of the year’s big areas of live games expansion this year, with the first of many new in-casino live tables.

Authentic Gaming launched tables inside various Bucharest casinos. Evolution Gaming followed suit with a Bucharest casino table of their own (Grand Casino Bucharest) and didn’t stop there. Next came news of Dual Play Roulette from Genting Resorts World Birmingham and then a table inside Grosvenor’s The Vic.

Extreme Live Gaming also got in the act, adding a live stream of a roulette table inside Gibraltar’s Casino Admiral, just before Authentic added the Royal Casino in Denmark to their suite of in-casino streams. 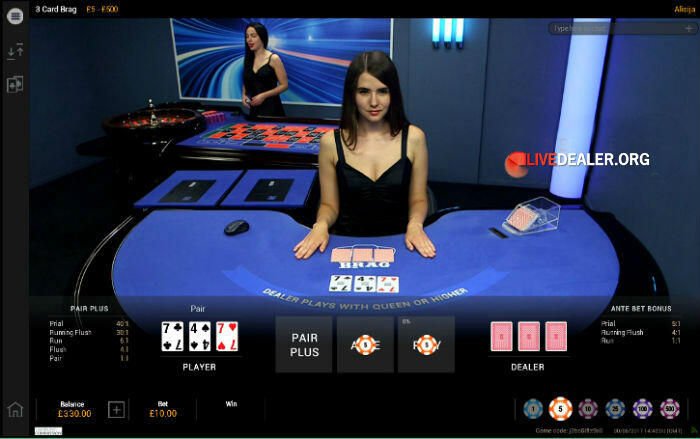 Come August, come the second not-so-big surprise of the year: Evolution Gaming went 8 for 8 on the Live Casino Supplier of the Year award.

Still in August, and 888 Casino turned 20 years young. They also had their newly launched Elite Lounge VIP tables to celebrate. Celebrations were probably dampened a little however, when they were hit with a  £7.8m fine later that month from the UK Gambling Commission. Swings and roundabouts. 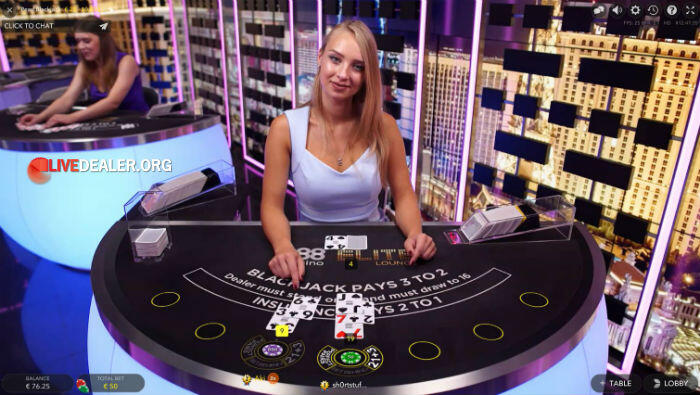 There were plenty of live casino giveaways during the year.  William Hill were prolific with regular £50K leaderboards but they  didn’t hold the year’s biggest promo; that honor went to Betsson Group and their €500,000 cash live table race.

Before long it was October, and another progressive jackpot appeared. This time it was on a live roulette table – Playtech’s Age of Gods.

Evolution then ended the year with a flurry of new tables…American Roulette, Texas Holdem Bonus Poker and a new VIP table area. 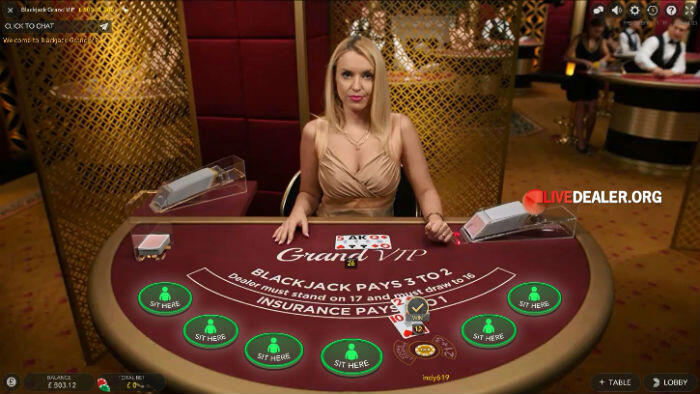 And at the blink of an eye, it was Christmas. 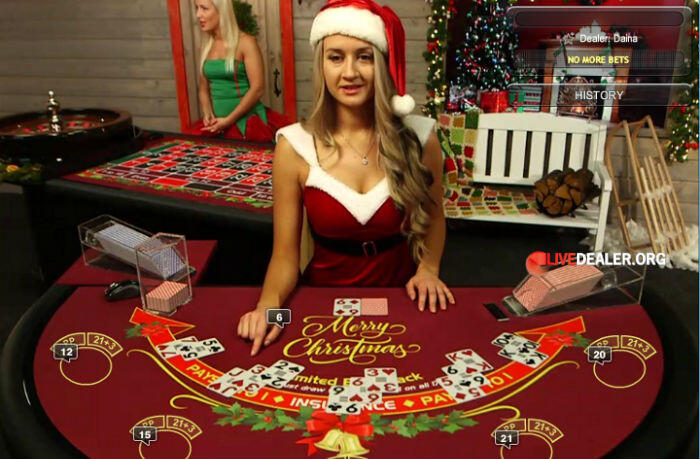 But there was still time for one more surprise before 2017 was done, and it was a good one – an announcement from Authentic Gaming that their latest in-casino table would be live streamed from the floor of one of the largest casino resorts in the United States – Foxwoods. 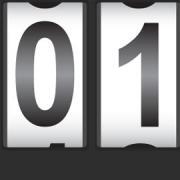 Look back at live dealer gaming 2013 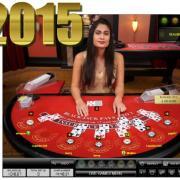 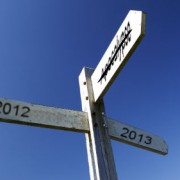 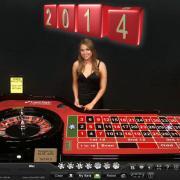 A look back at Live Dealer Gaming in 2014
0 replies

Authentic Gaming to stream US casino tables to European players