The brand Paddy Power is to Ireland what William Hill is to the UK – a long established betting organization with a strong terrestrial and now online presence. In fact, Paddy Power are the largest provider of fixed odds sports betting services in Ireland.

Primarily a sports betting and wagering operator, they only launched their online casino in 2004 under license from the Isle of Man’s Gambling Supervision Commission. They also now hold a UK Gambling Commission license for UK customers.

Their live casino began operating at the end of 2009 and was powered by Evolution Gaming. In April 2013 they switched platforms and their live casino games are now provided by Playtech, from both their European (Riga) and Asian (Manila) studios. 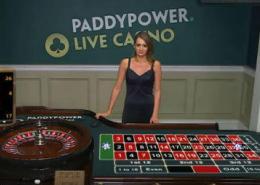 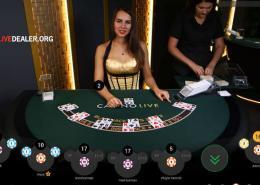 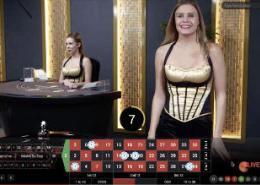 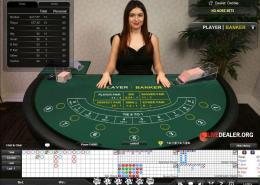 If the ‘all access’ blackjack tables on Playtech’s general floor are all full (does happen), then Paddy Power members can play Paddy’s private area tables (shared with Betfair), where presently there are: Many tables to choose from including Lounge , Mini (pictured), Grand, Prestige Baccarat (with dealer card squeeze), or the Soirée VIP Baccarat table.

Games are all dealt from an 8 deck shoe, with the following bets offered:

Some tables can also be played with ‘No Commission’ payouts applying. ‘One to Many’ deal tables:
– All Bets Blackjack
– Unlimited live blackjack 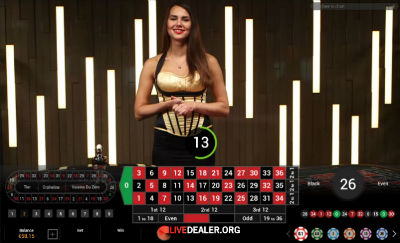 Choose from a number of available tables: 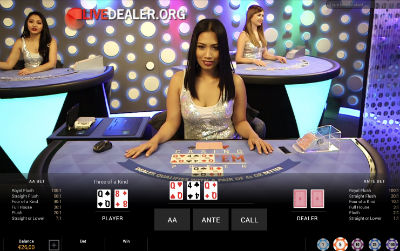 A number of player versus the house live poker tables are available at Paddy Power: Paddy’s took out the honour of being the first casino to add Playtech’s 3 Card Brag table back in May 2017. It’s still available today.

Beat the dealer’s qualifying (Q or better)  3 card poker hand for an even money payout on your Ante and Play bets. If dealer doesn’t qualify only Ante bets pay. If dealer’s hand is better…all bets are lost. 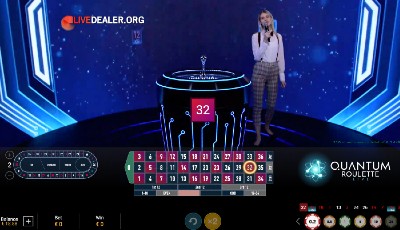 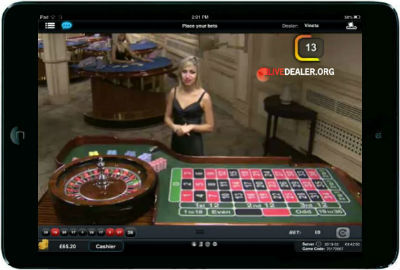 Table bet minimums and maximums across all available tables (£,€):

Playtech’s live games and dealers are among the best out there. Throw in a substantial private table area and Paddy Power’s live game offering is right up there. 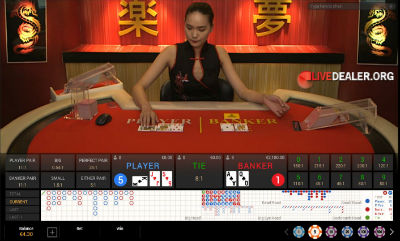 Many tables to choose from inside various different themed rooms in the Asian studio (Emperor, Sapphire etc) Card to Dragon, Card to Tiger. Highest wins (Ace is low). Its that simple.